The Haussmanian style is very recognizable because of its homogeneity. All the building are almost vertically and horizontally aligned. At 152 Wagram Avenue, this three floors mansion is located between two eight storey buildings. It’s a charming height rupture in the rigorous and stiff urban environment along this large and famous Parisian street. This unique and sophisticated town house is an incarnation of a luxurious Parisian fantasy, having its own building, its own place, in a predominantly collective-space city.

This project wants to amplify this particularity, this beauty of difference. The main quality of this design is to play with different forms of hybridization. We mixed together the actual building and its extra levels, the offices and the housing, the “new” and the “old”. A new architectural object has been made: A special “Hôtel Particulier”.

The ceiling of the original building is removed but the ornamented openings are preserved. The new extension takes place behind those, forming a nice logia space. This strong limit between this two parts, enhances the aesthetic qualities of the initial building. It also allows the extension to have its own assumed contemporary appearance though it’s still lined up with its attached-building facades. Finally, this project suggests a modern reinterpretation of 19th century fancy metal works. By manipulating those kind of ornaments with our actual digital design capacities, we created a delicately sculptured form which is both sober and surprising. 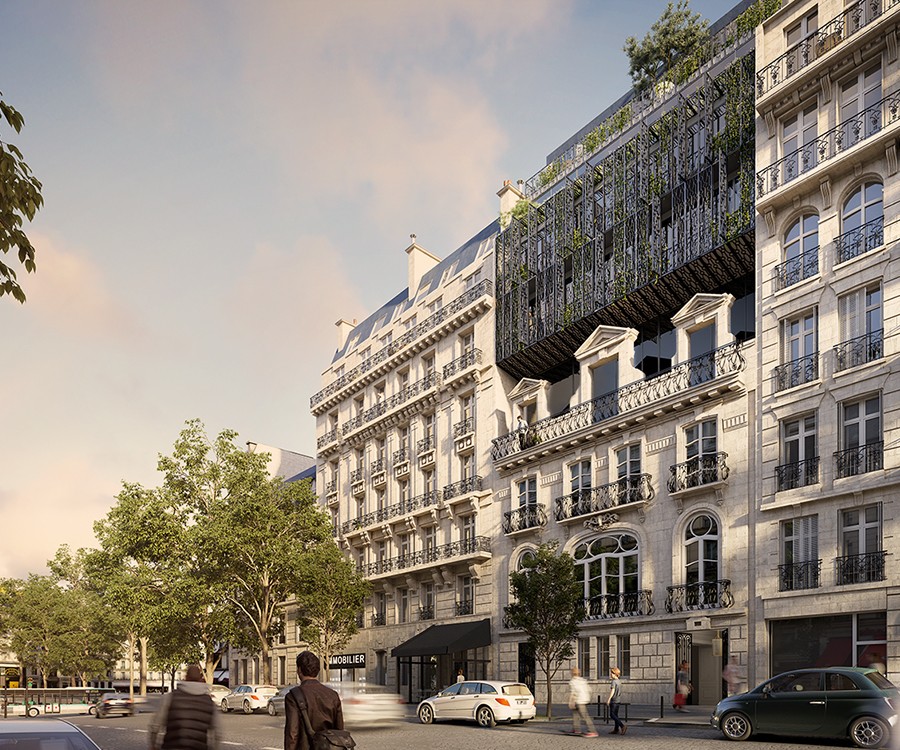 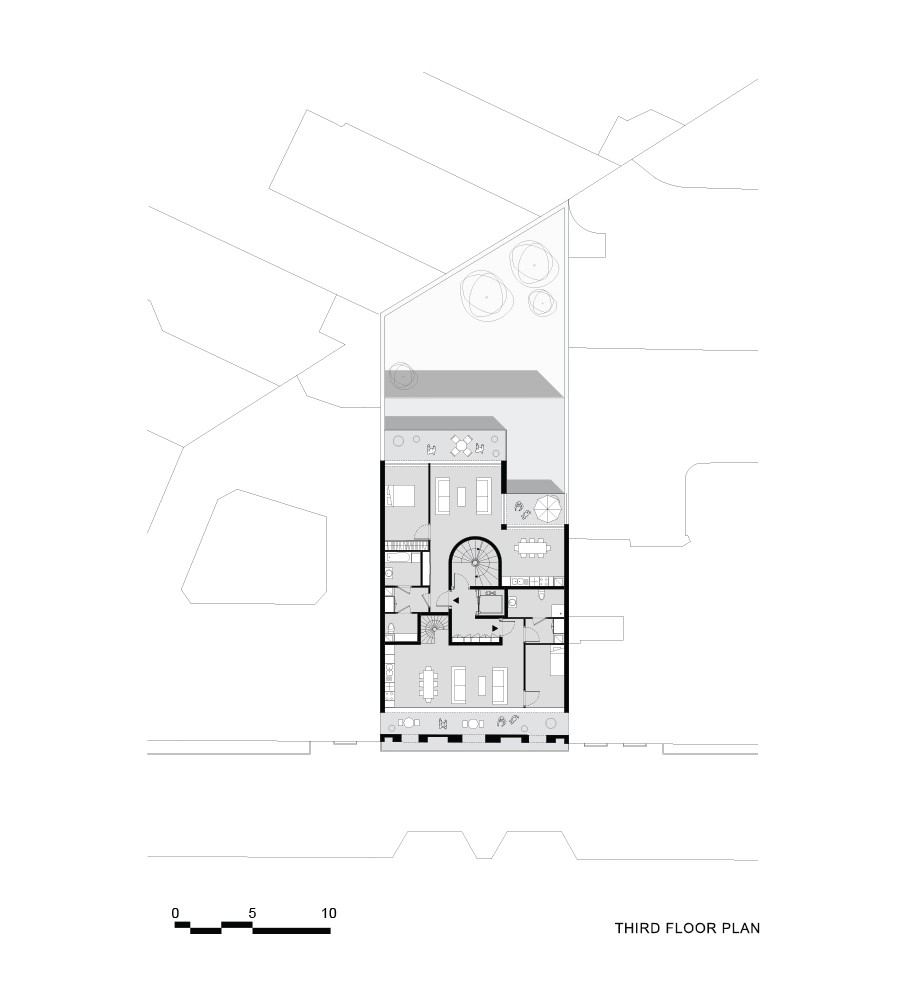 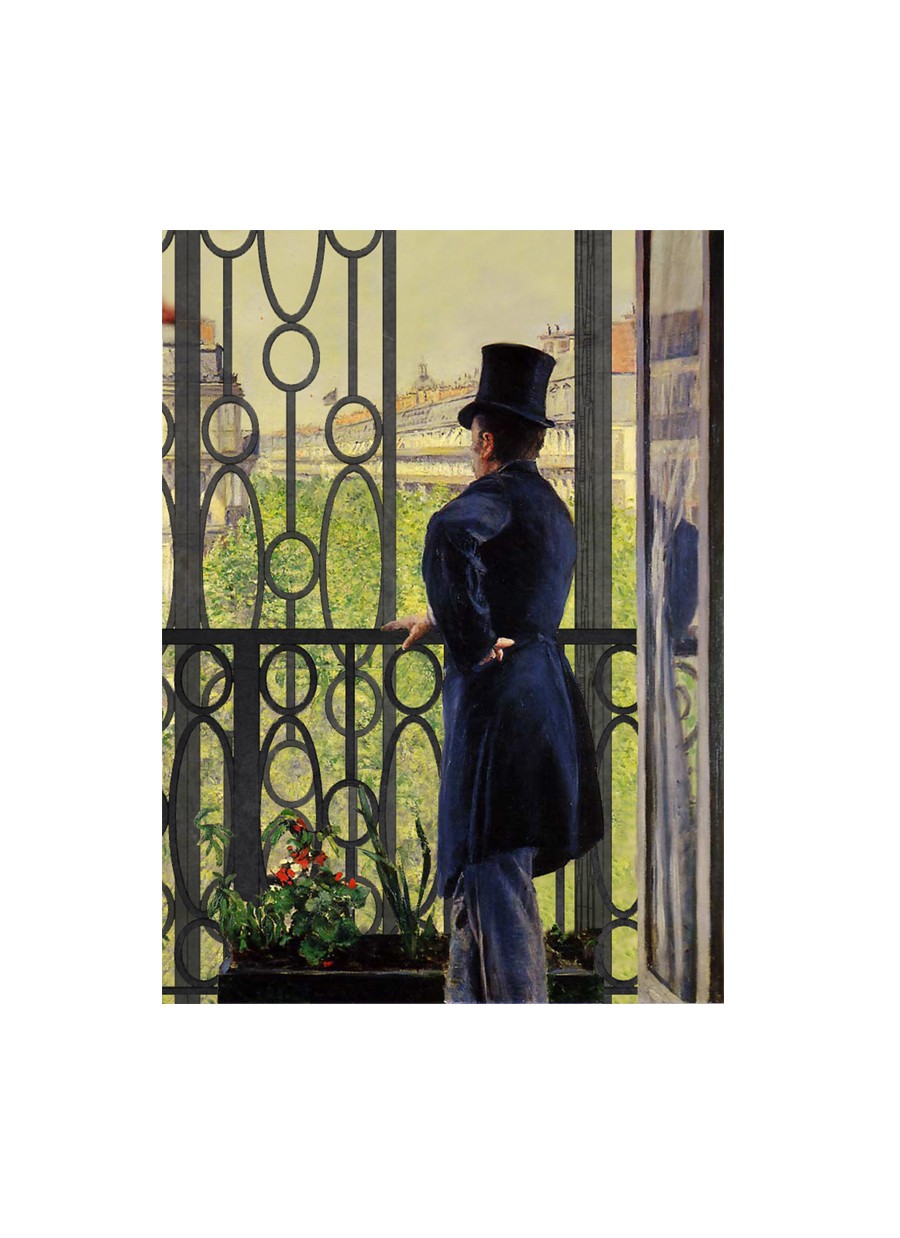