The plot allotted to the project is situated between Fremicourt street and Boulevard de Grenelle. It is exceptional by its orientation and its center which is in continuity with the neighbouring gardens. In order to achieve a Low Energy Consumption Building in Paris, it is fundamental to recon on important technical plans of action.

The position of the building's body on the boulevard (nine levels high) and on the street (ten levels high) is planned in a way to allow housing units with a double exposition. Their south end is extended by loggia spaces with pleasant views. Beyond the general implantation question, the proposed working drawing of the building is adapted to the context's constrains.

The facades are creased in order to exploit at best its exposition and to mark the opening to the surrounding free spaces. The program's particularity is that the same operation unites social housing as well as private housing units. Thus, we have imagined to treat the facades in a common way but with some declension.

The four facades, isolated on the interior, have been enveloped in an openwork horizontal sheathing elements - using glass for the Fremicourt side, anodized aluminium and wood for the garden side, and finally enamelled terracotta for the Boulevard de Grenelle side. 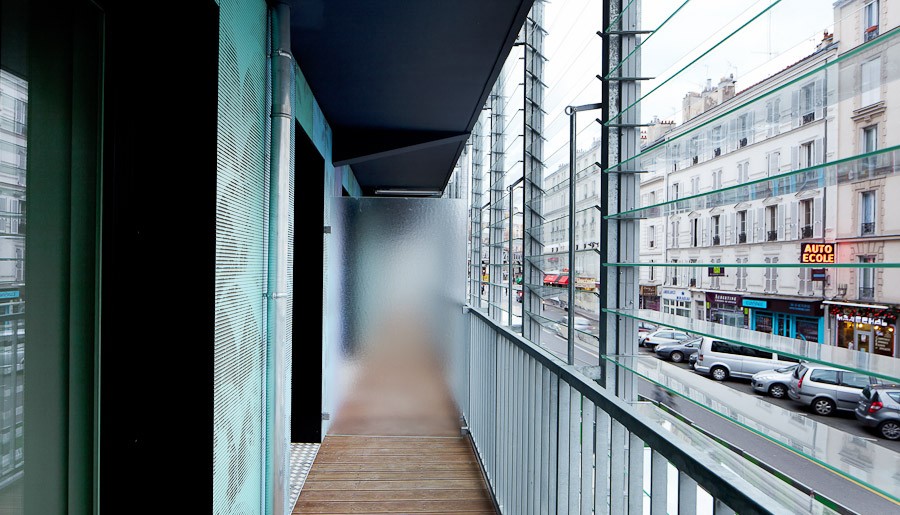 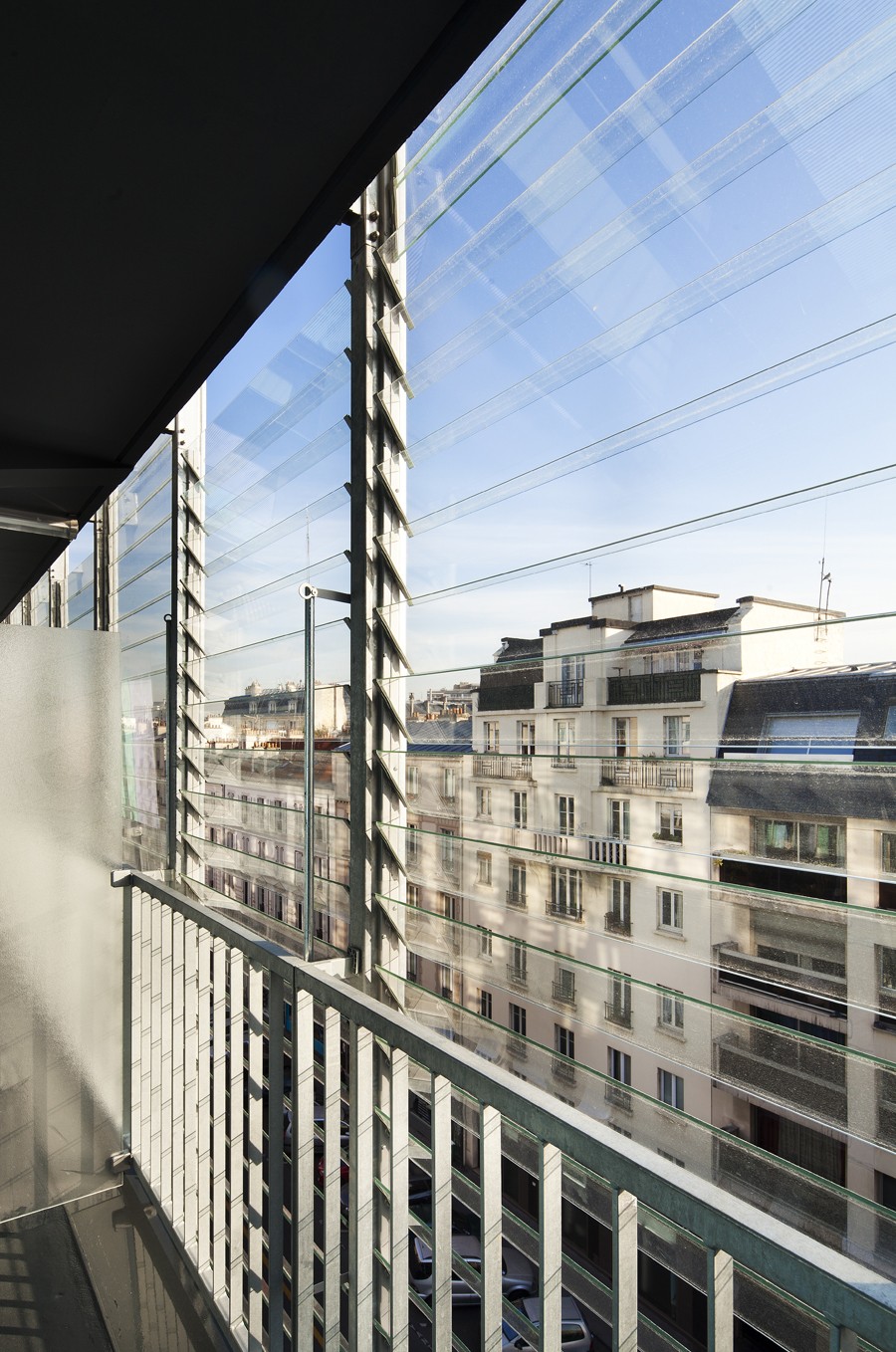 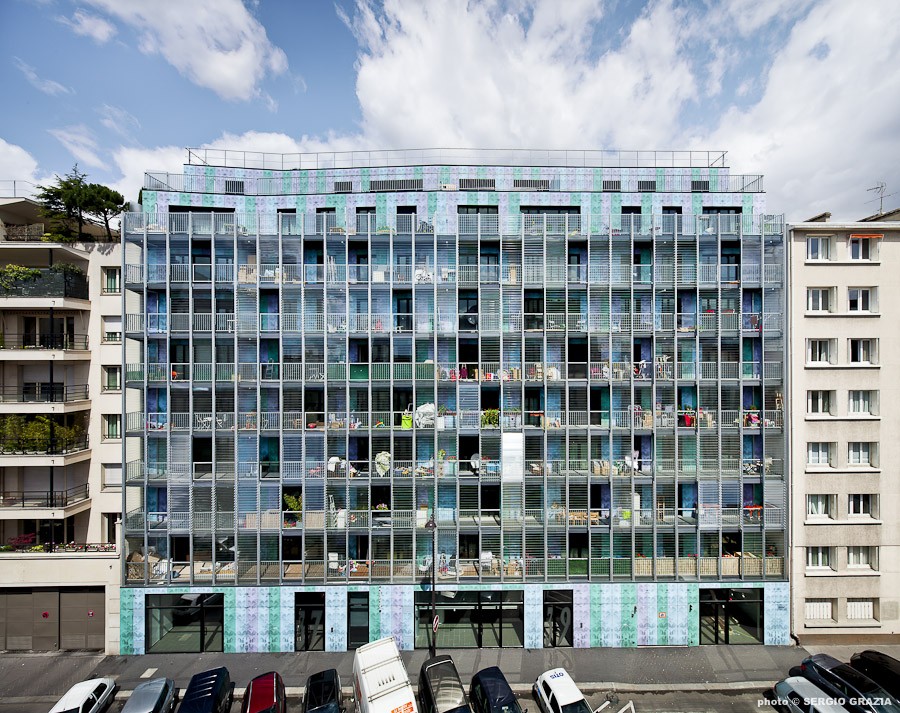 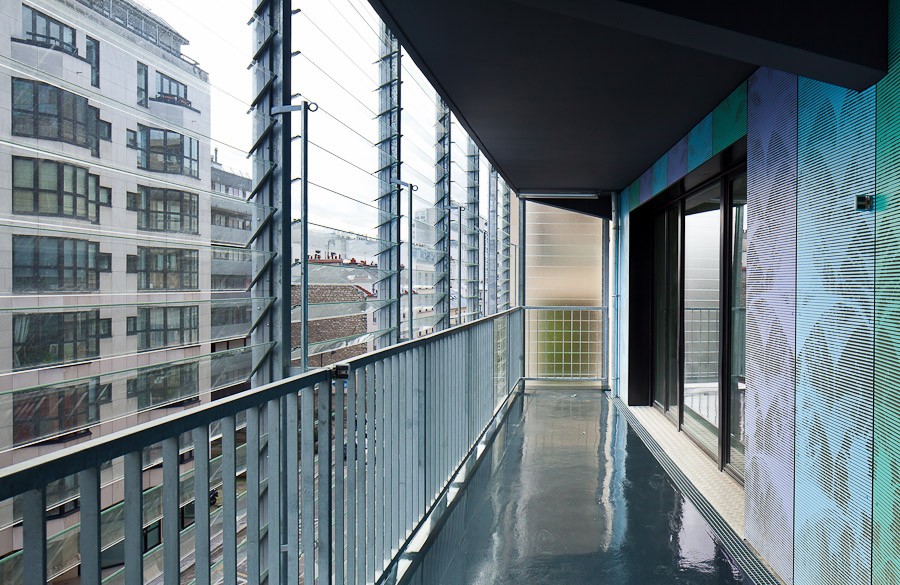 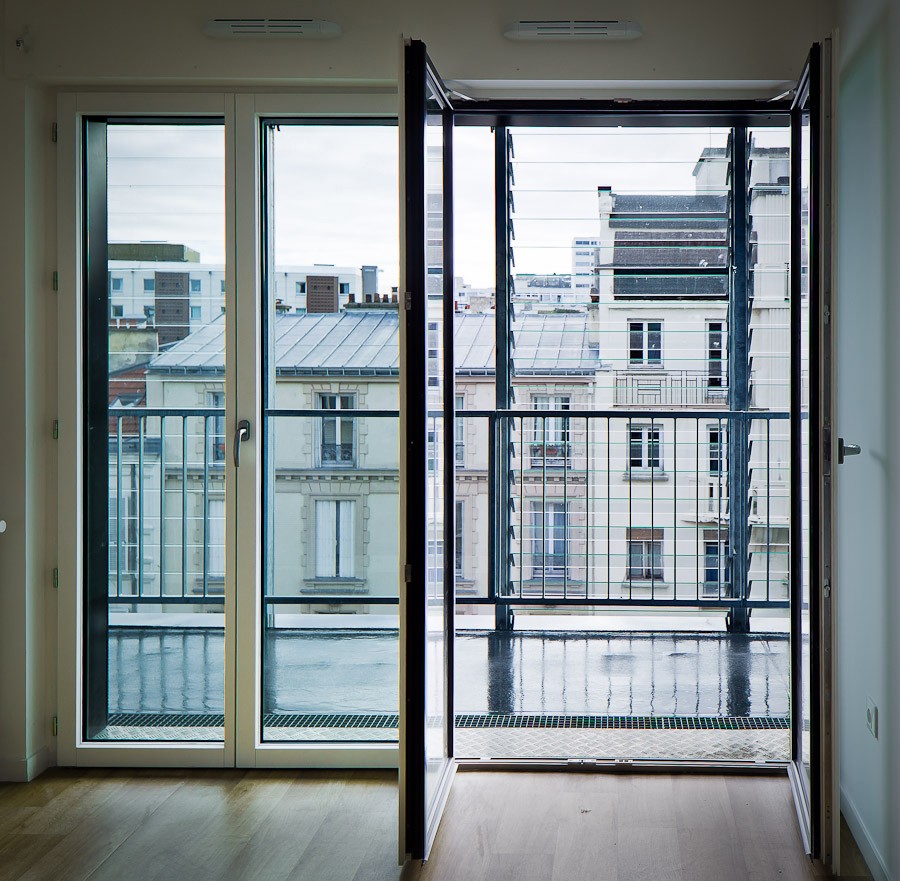 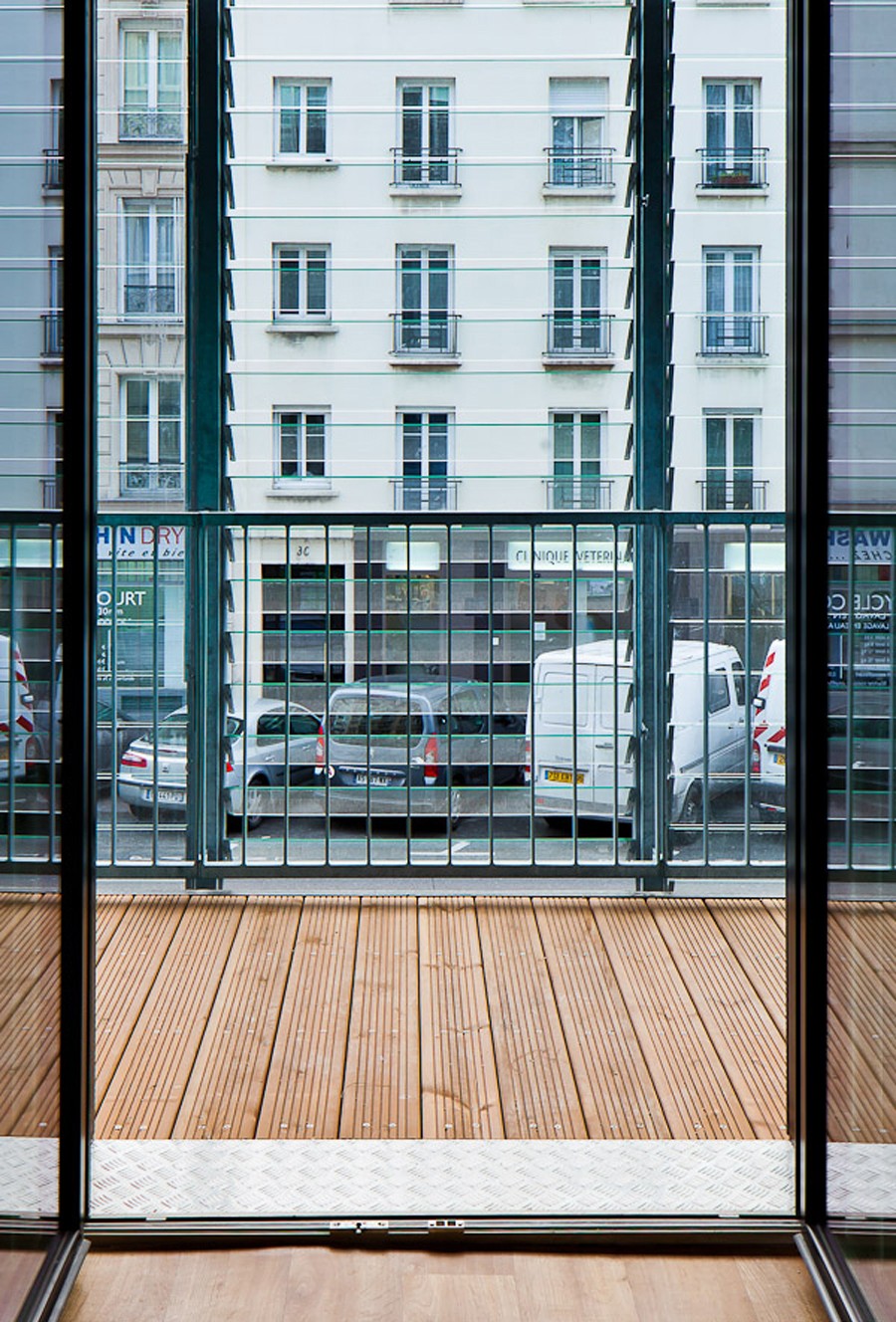 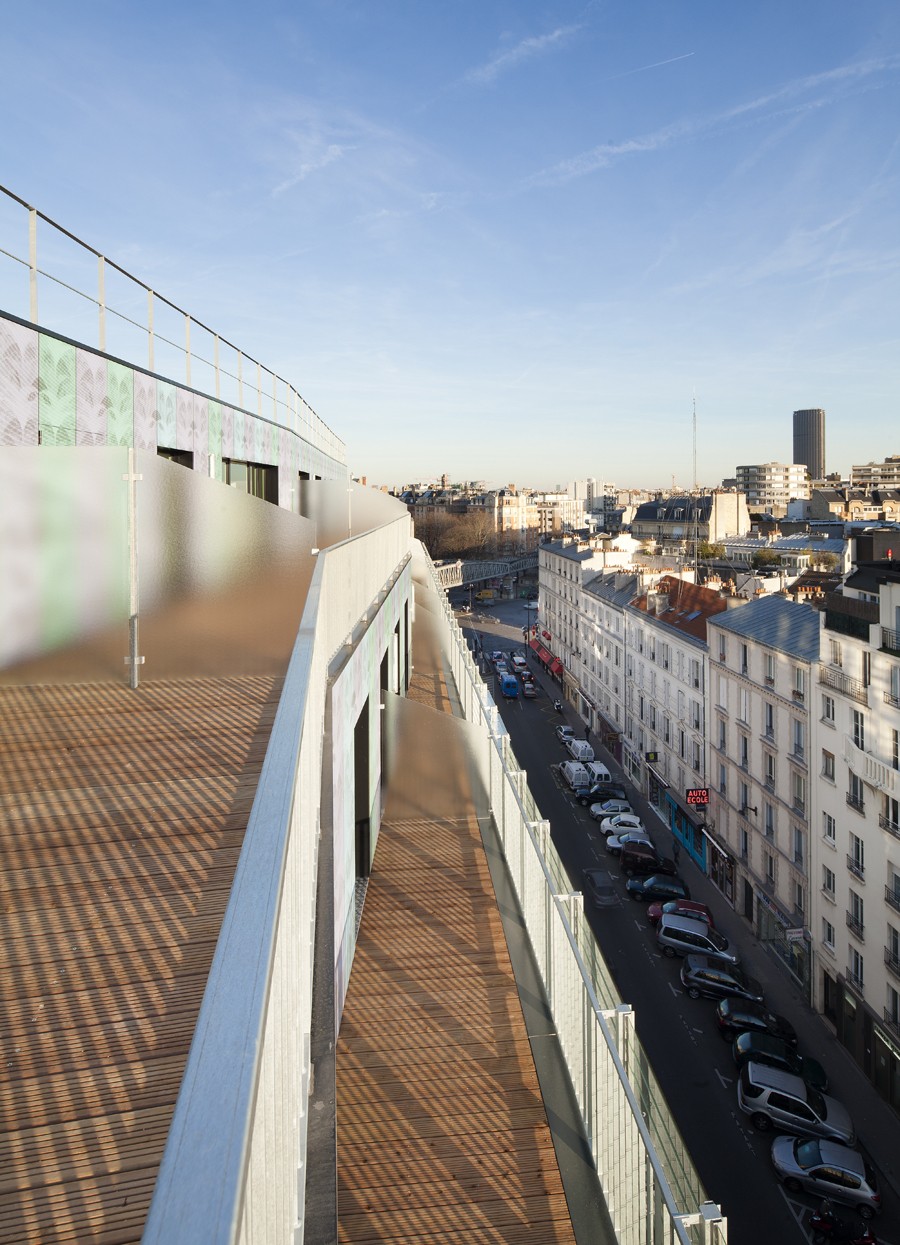 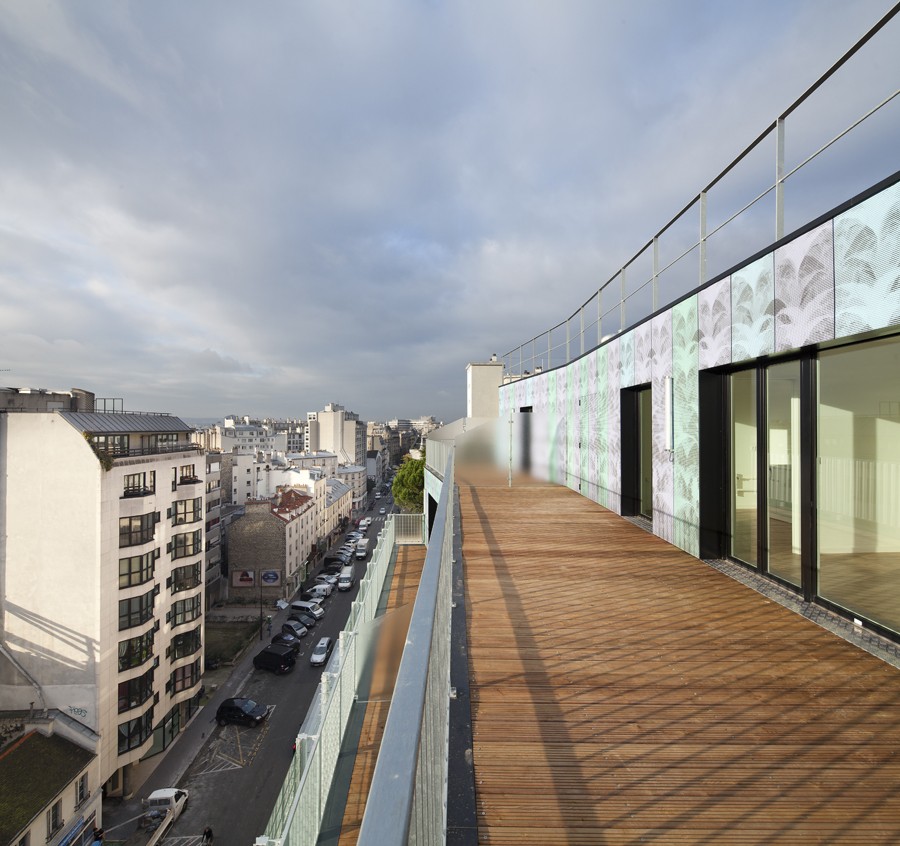 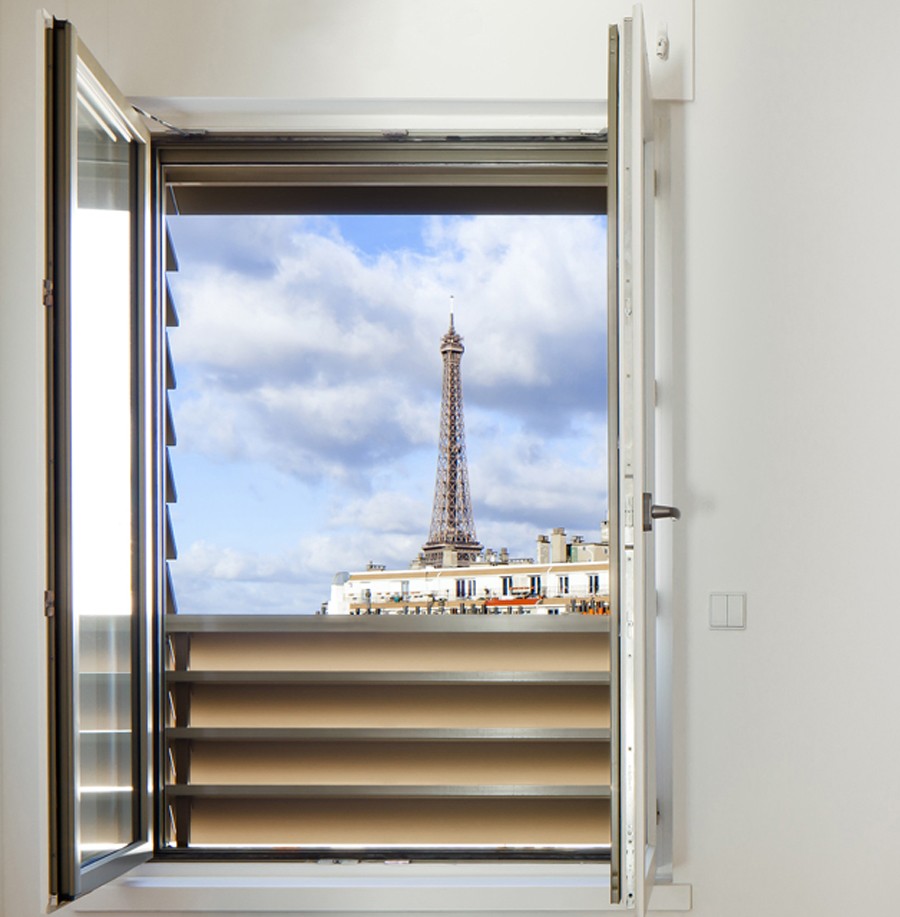 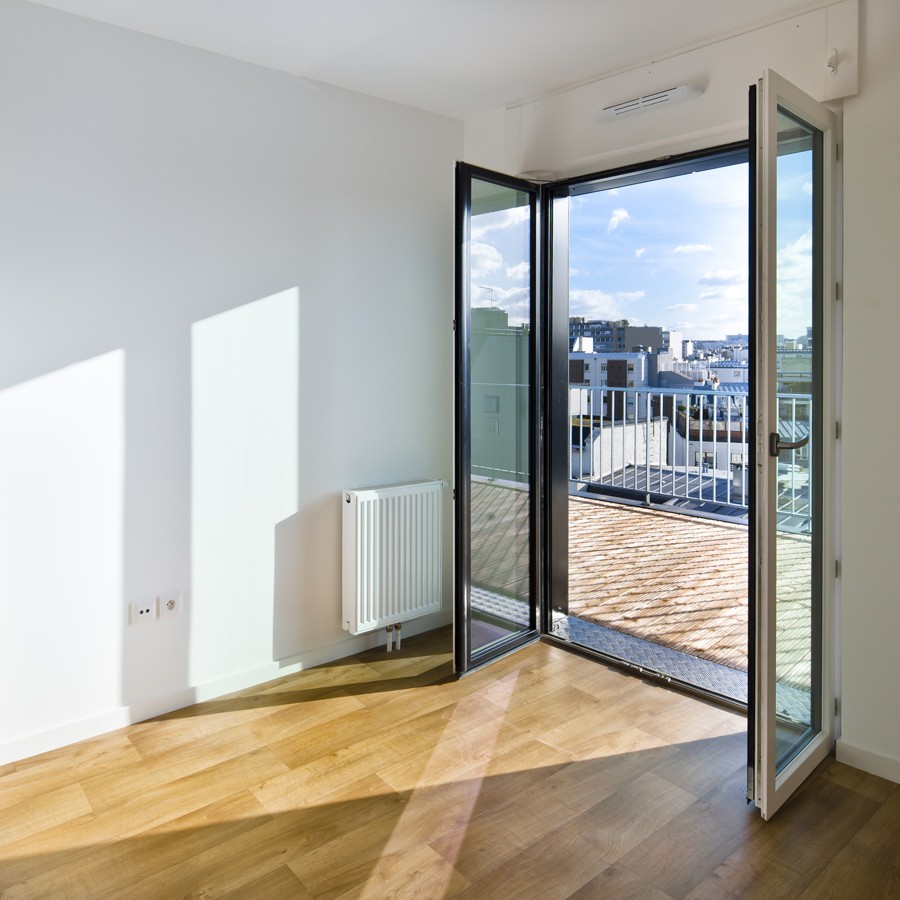 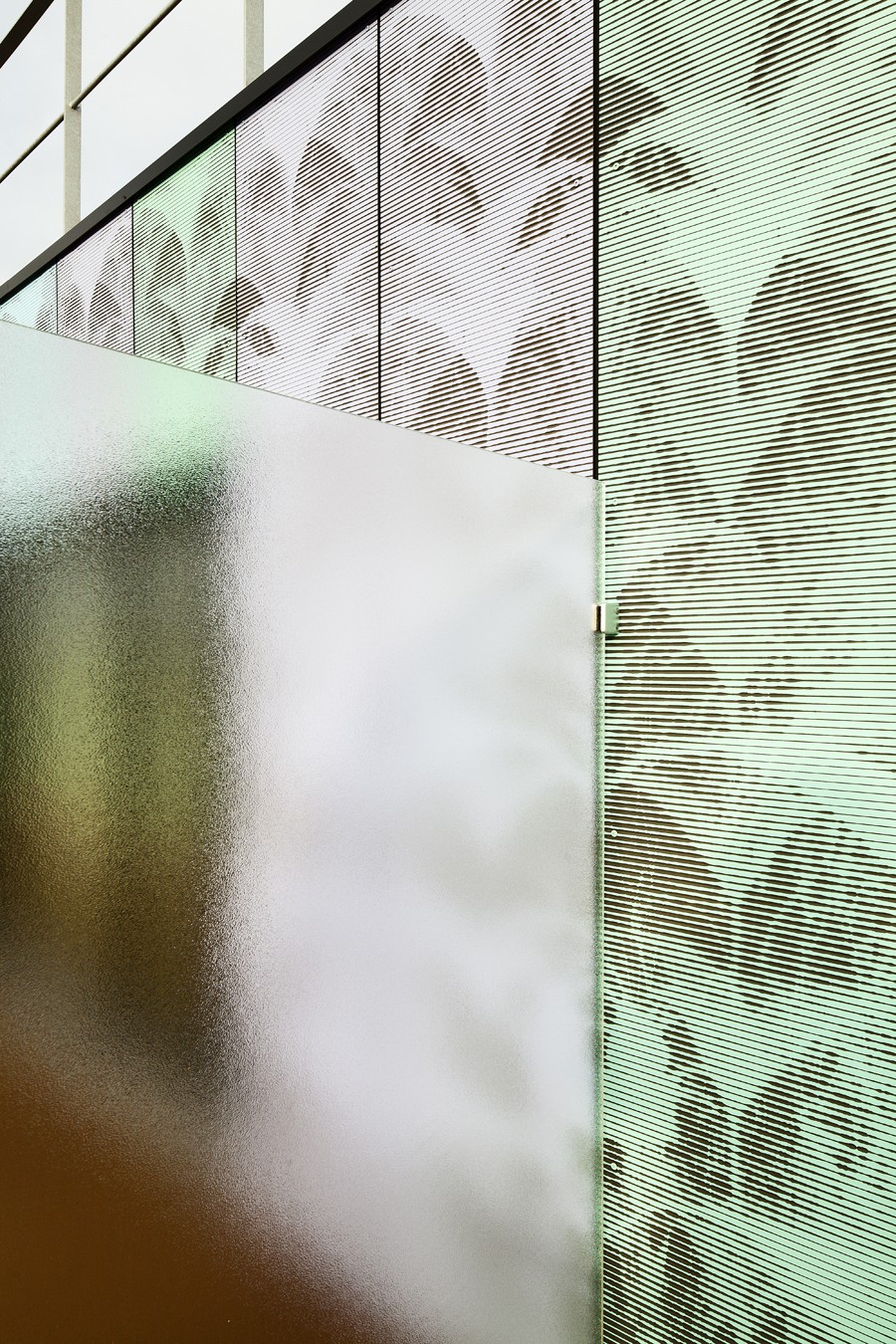 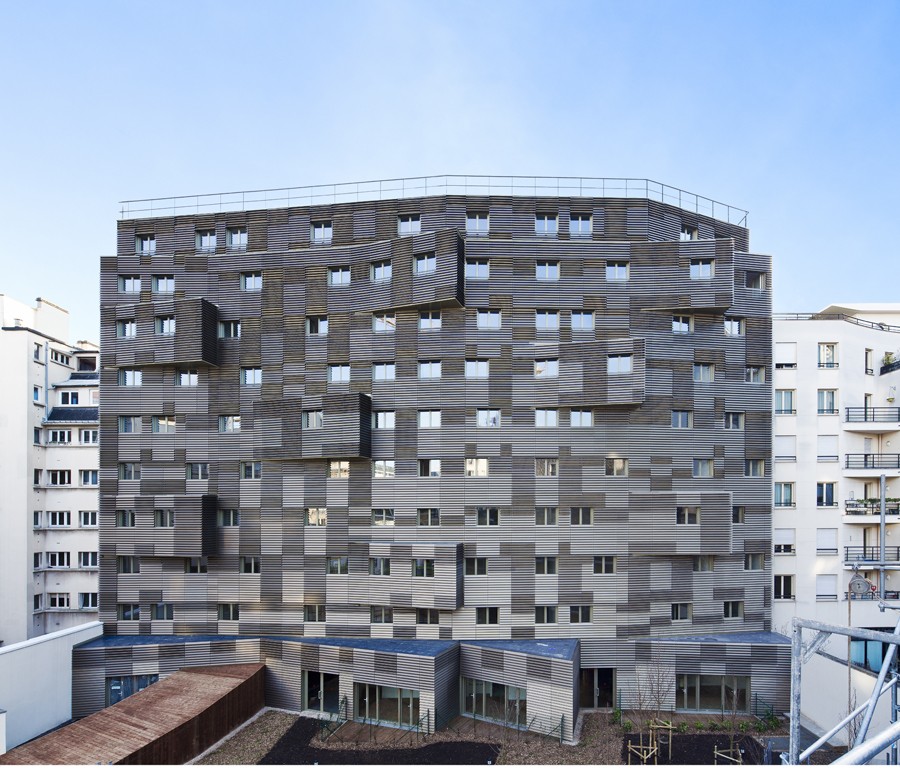 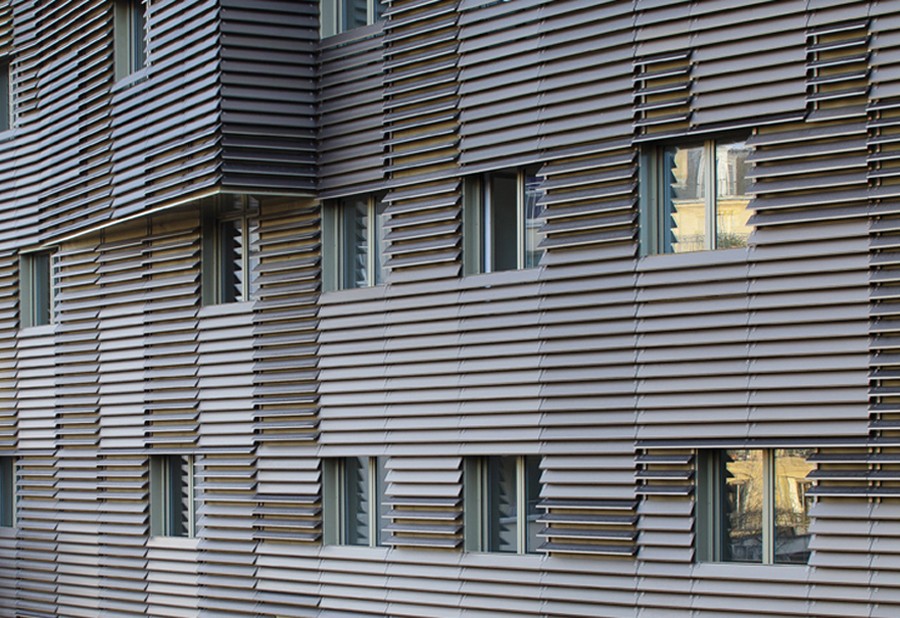 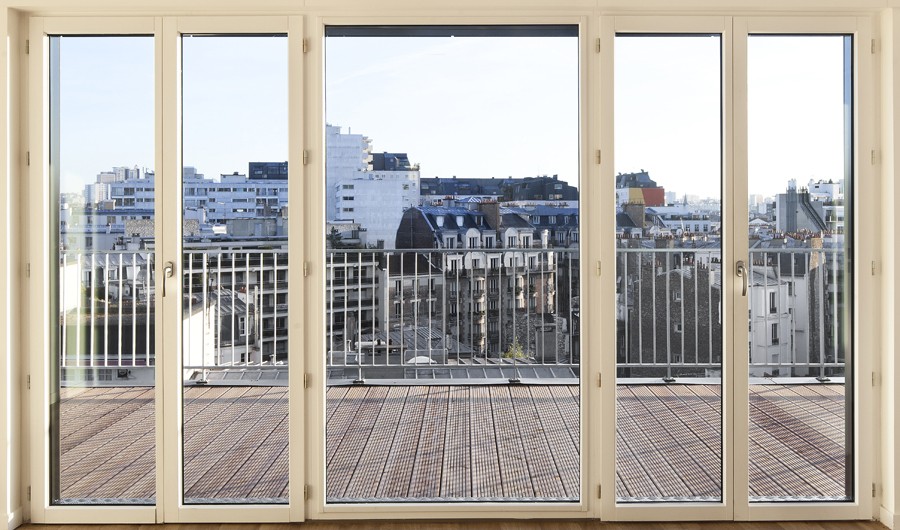 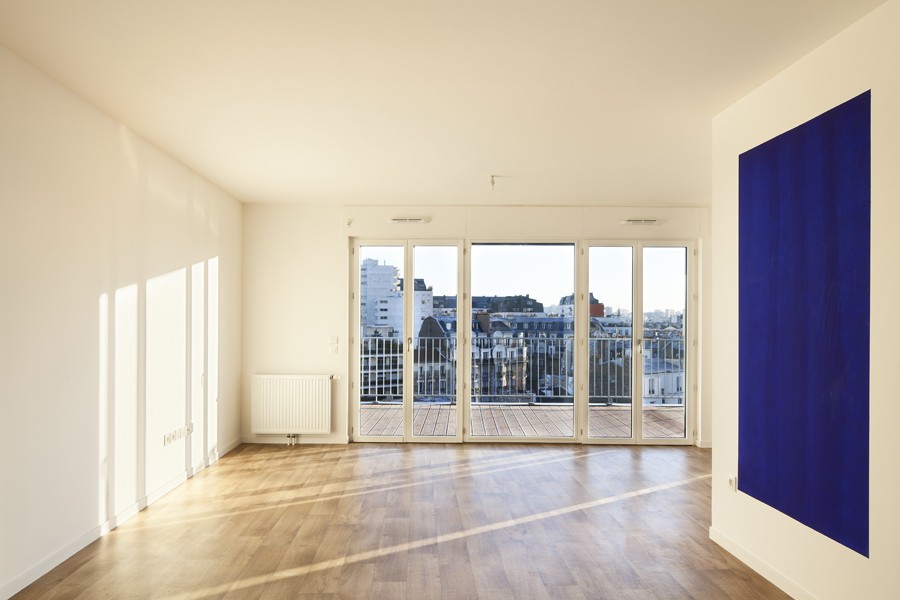 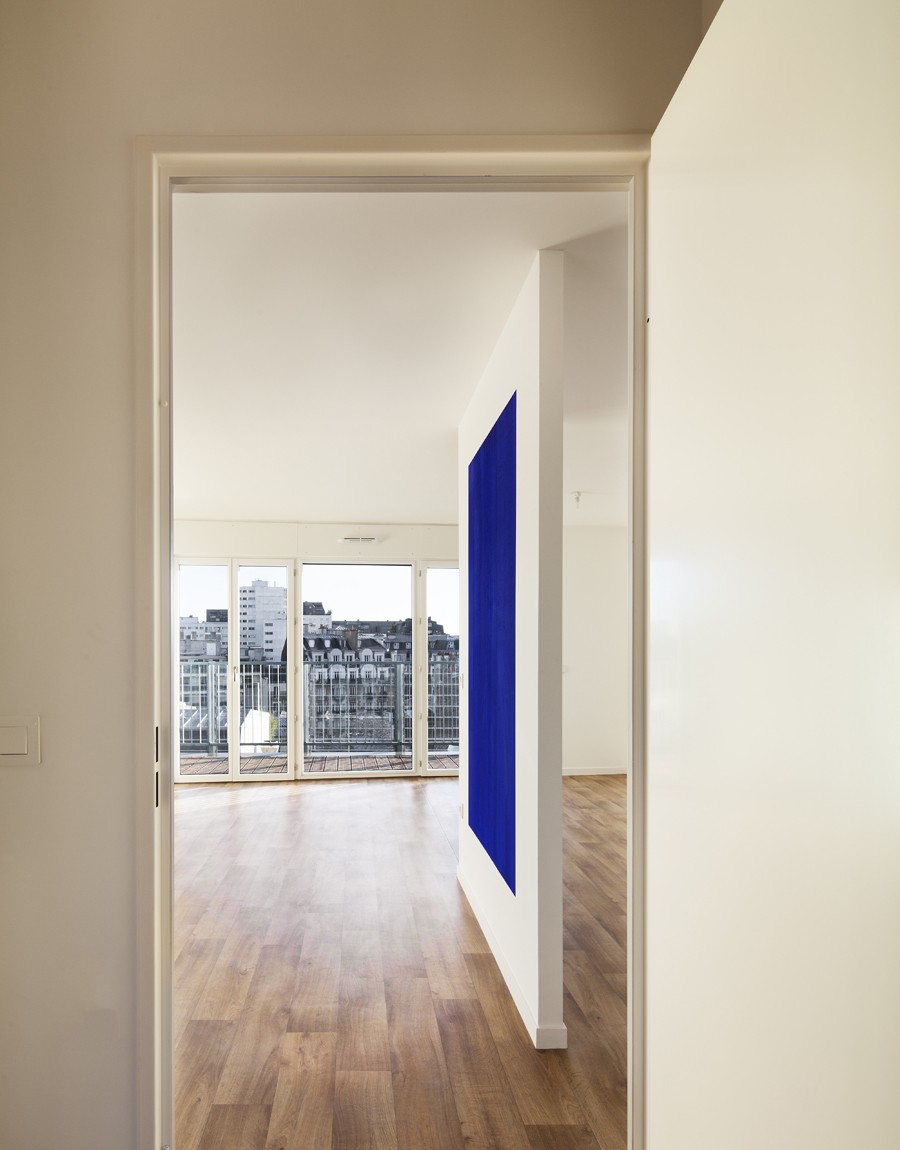 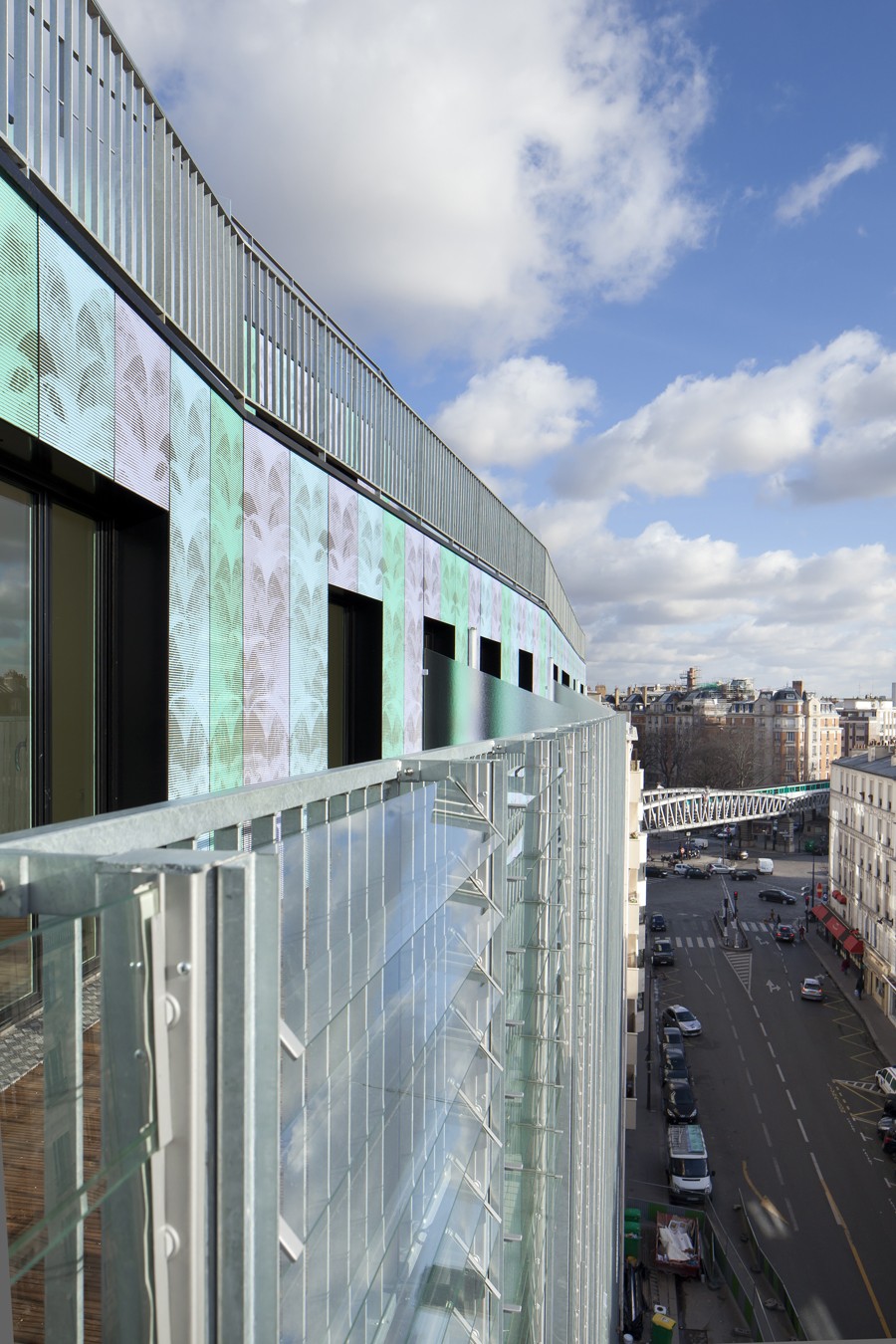 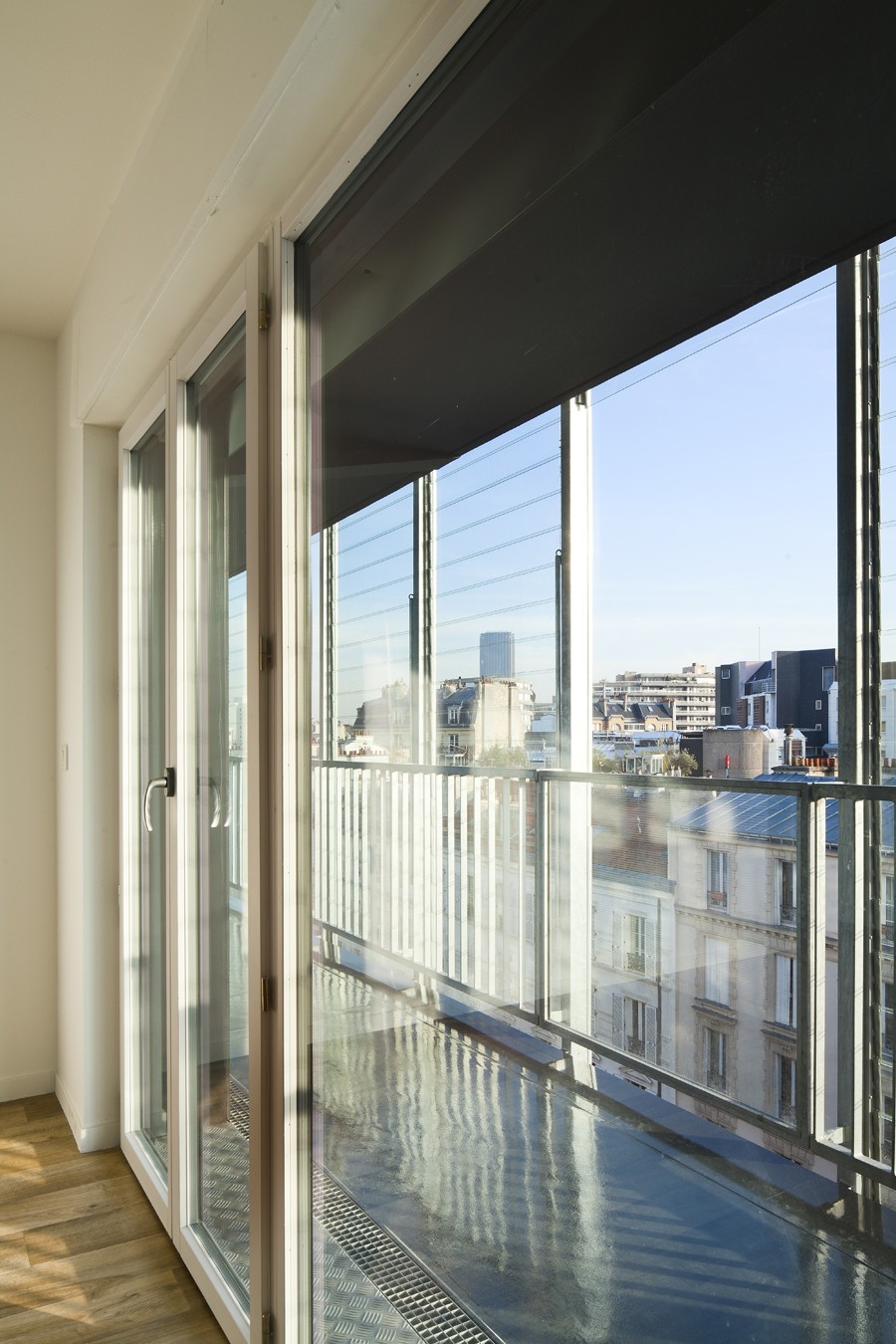 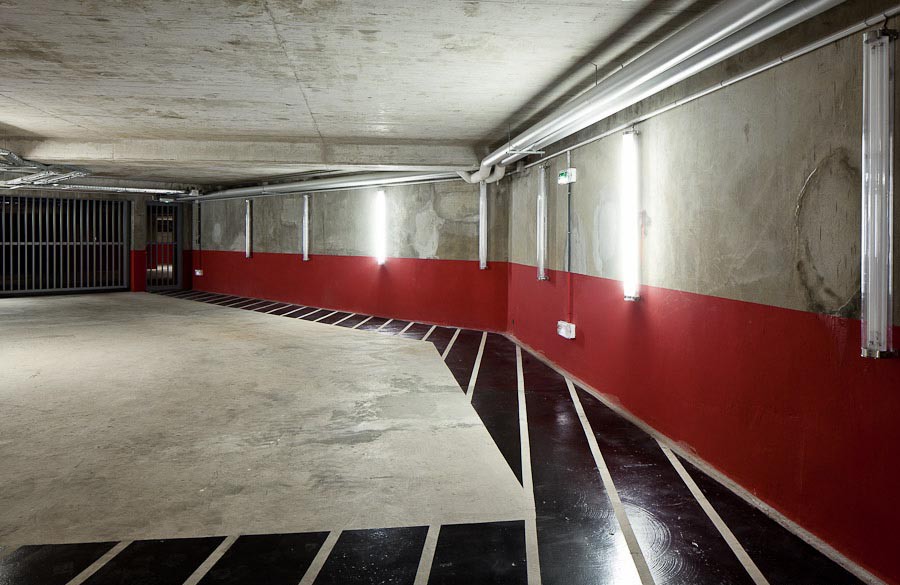 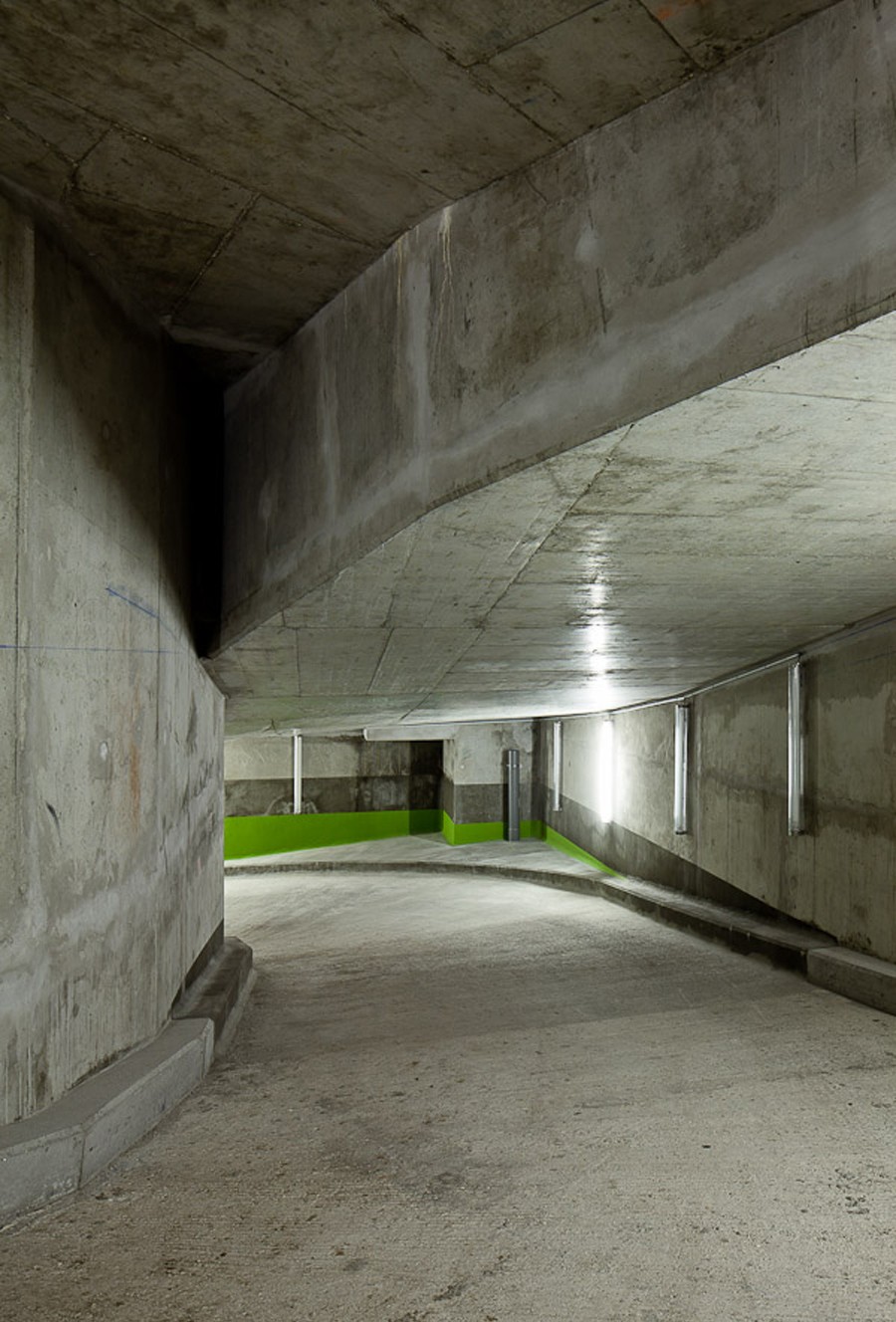