When we raised the question of the model house, through the exhibition “36 models for a house” (arc en rêve center d'architecture, 1996) it was the question of the urban form which, upstream of the house, interested us. We therefore set up research to carry out a pilot operation of an innovative residential neighborhood. After several attempts, the opportunity to work on this theme arose in Rezé in Loire-Atlantique. Under the leadership of CAUE 44, we have formed a quality circle bringing together the City of Rezé, a developer: Terre Océane, and a client who is building 30 PLA ​​houses: Atlantique Habitations. The opportunity here was to propose an urban plan for a new district of 200 houses on an 18 hectare agricultural wasteland included in the Nantes ring road. Mono-function, low density, the stake by its normality was fascinating. In association with Jean Lemoine, an urban planner from Nantes, we proposed the Pirotterie project, the basic concept of which consisted of designing subdivision sites as attractive as diffuse land.

Inspired by the shape of the hamlets of Rezé which adjoin the Pirotterie site, we have developed a network of roads all calibrated in the same way which form a harmonious mesh throughout the operation. We have kept the agricultural paths which are superimposed on the street grid to form a pedestrian network. The particularity being that the streets intersect in the form of crow's feet generating a very differentiated plot. The stake in the creation of plots whose boundaries are not parallel is that by applying the PLU of Rezé to them, the locations of constructions lose the rigor of subdivisions to find the charming disorder of local hamlets. Another point was to work on the size of the plots: we reduced them to a minimum in order to accentuate the density of the islets. In return, the majority of them open onto the old agricultural sunken lanes left in “their own juice” and onto three large wooded areas that are maintained and open to the public, common and shared.

Regarding the 30 PLA ​​houses, 6 teams of author architects played the game of the collage work proposed by Peripherals. The houses were assembled at random on each of the 4 blocks selected for the operation. We have, however, favored the fact that each model plays in close proximity with at least one identical model to test the theme of the series. This theme was one of the elements of reflection at the origin of "36 models for a house".

The trees present on the ground were preserved and the siting of the constructions had to take them into account.

The density and diversity of typologies and orientations guarantee a diversity of uses and relationships with the environment.

La Pirotterie remains an exceptional experience, thanks to the approach of all the actors and the time necessary to achieve it: 7 years since the Arc en Dream exhibition have been necessary. However, this experience of the horizontal city nourished by diversity and exogenous examples shows that with a normal budget critical alternatives are possible.

With “36 models for a house”, we wanted to make architects and their clients want to take risks to invent a house: beautiful, efficient, economical, different, poetic, unique. With Rezé's experience, we believe that the fight against housing estates should be extended. These well-oiled urban production systems must be disrupted to make this very economical and efficient city more different, more poetic and more unique, more fulfilling, more suited to uses and desires.

Construction of 30 housing from T2 to T5 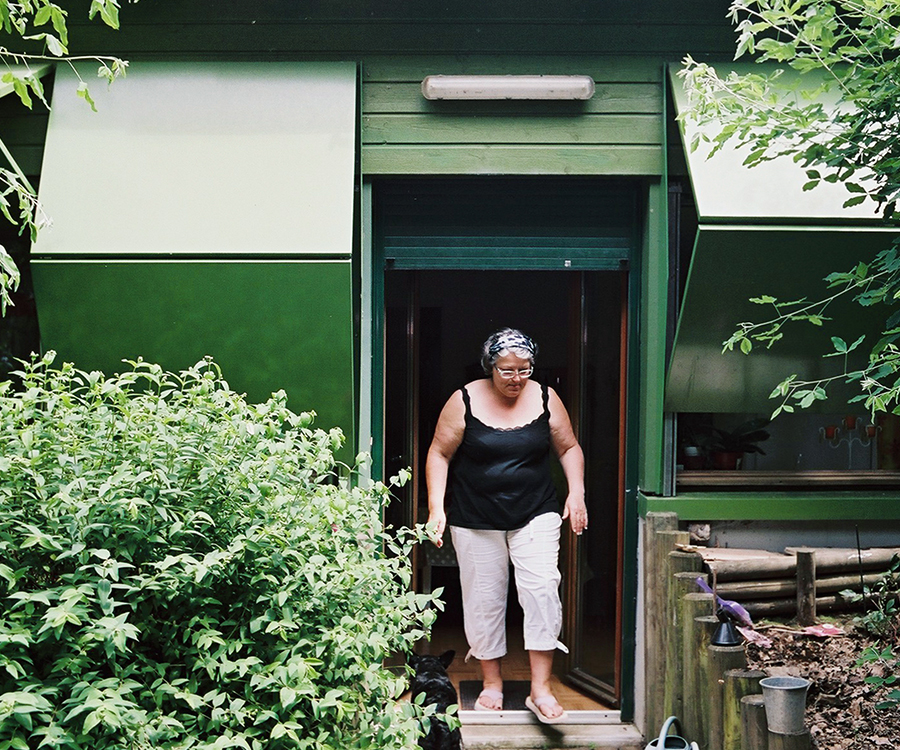 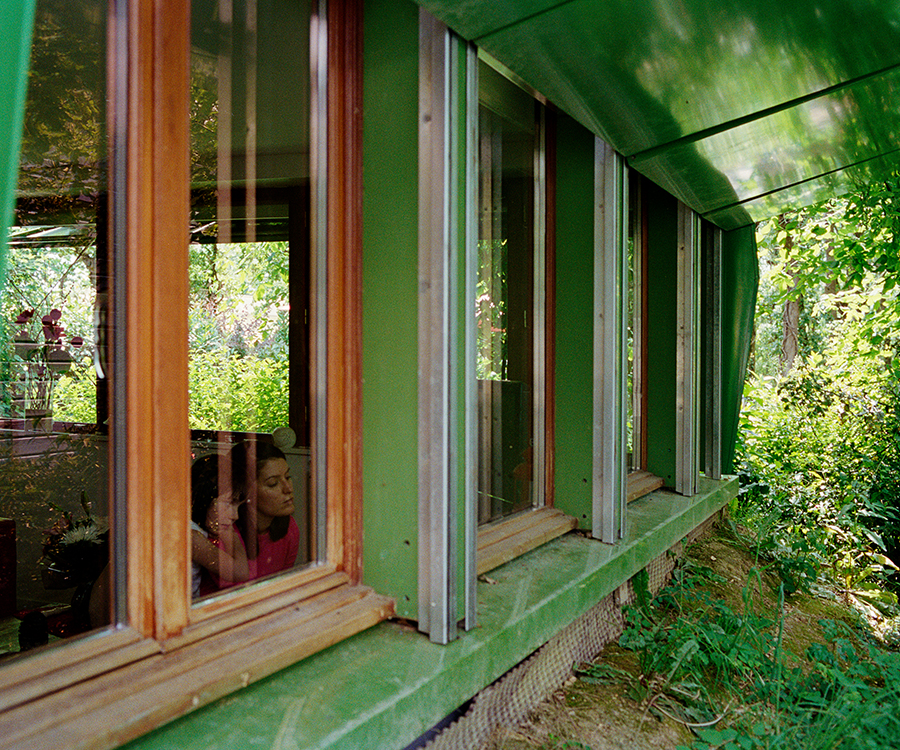 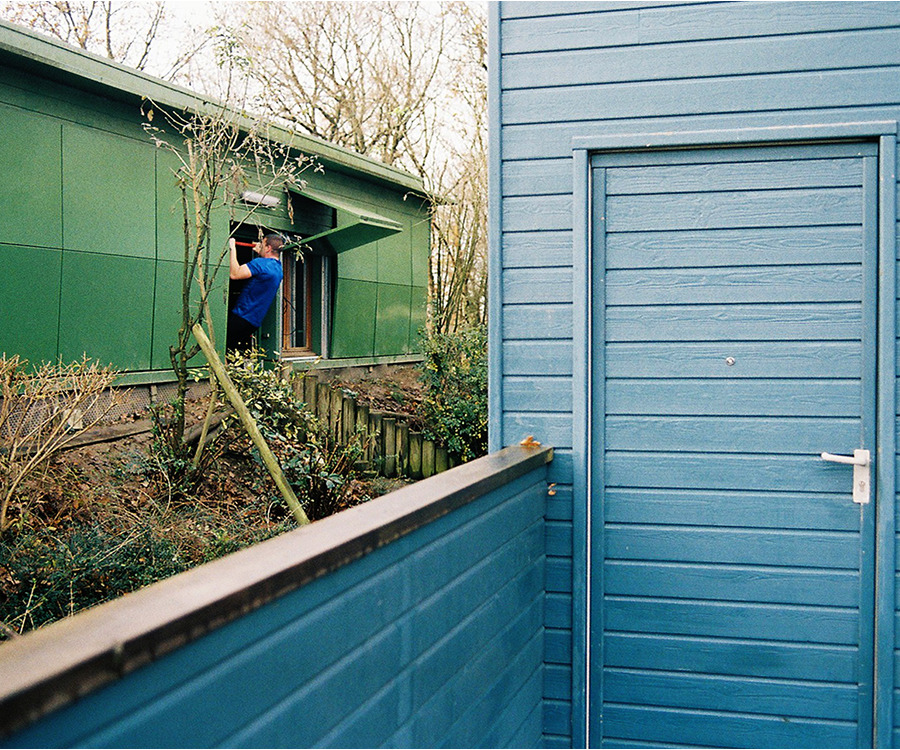 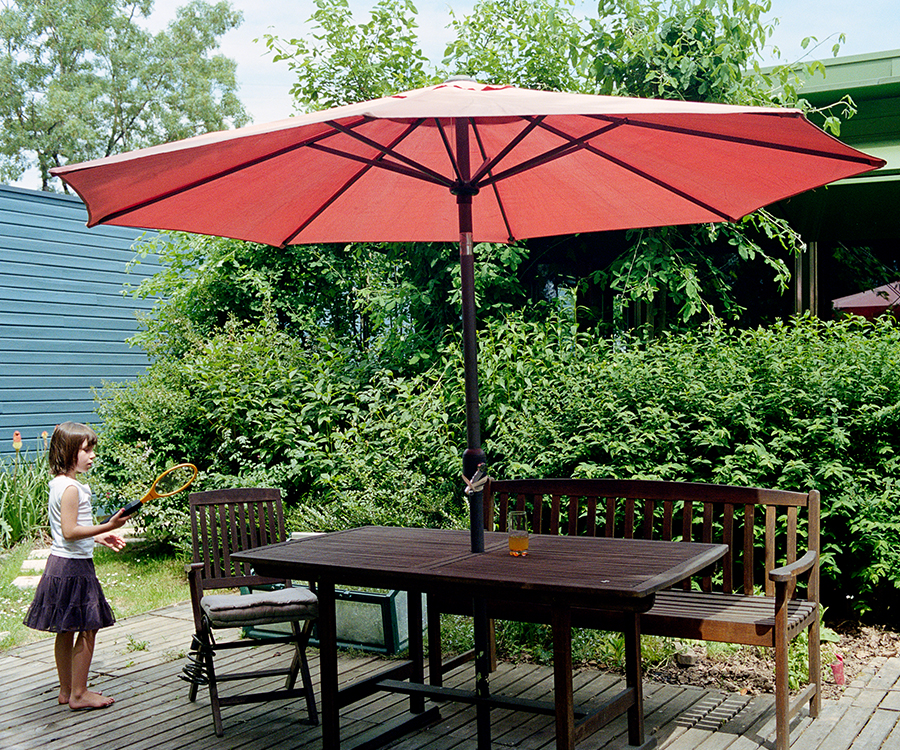 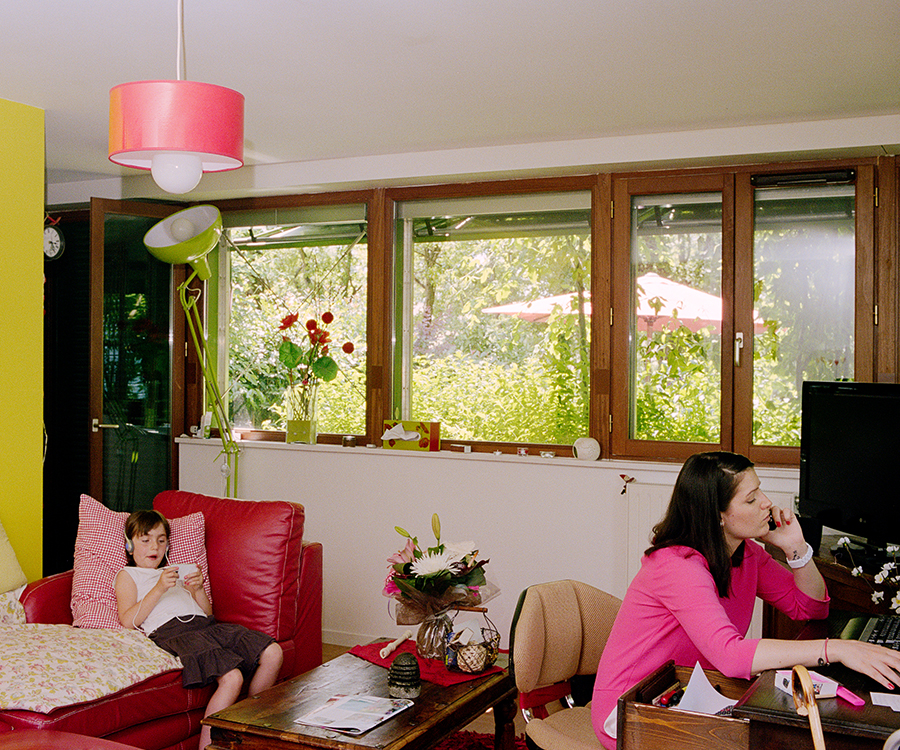 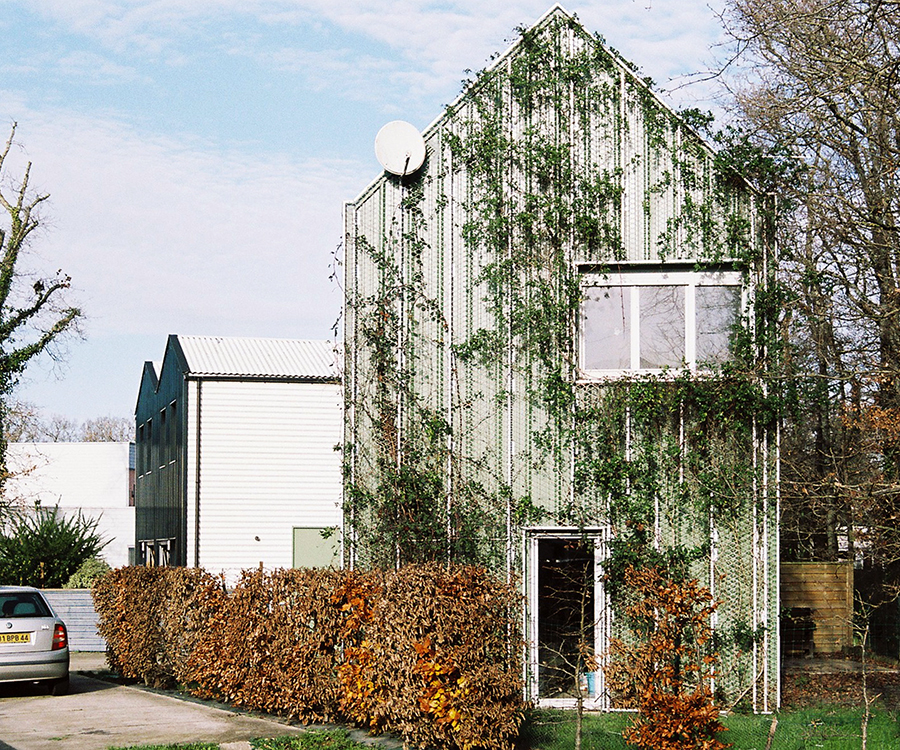 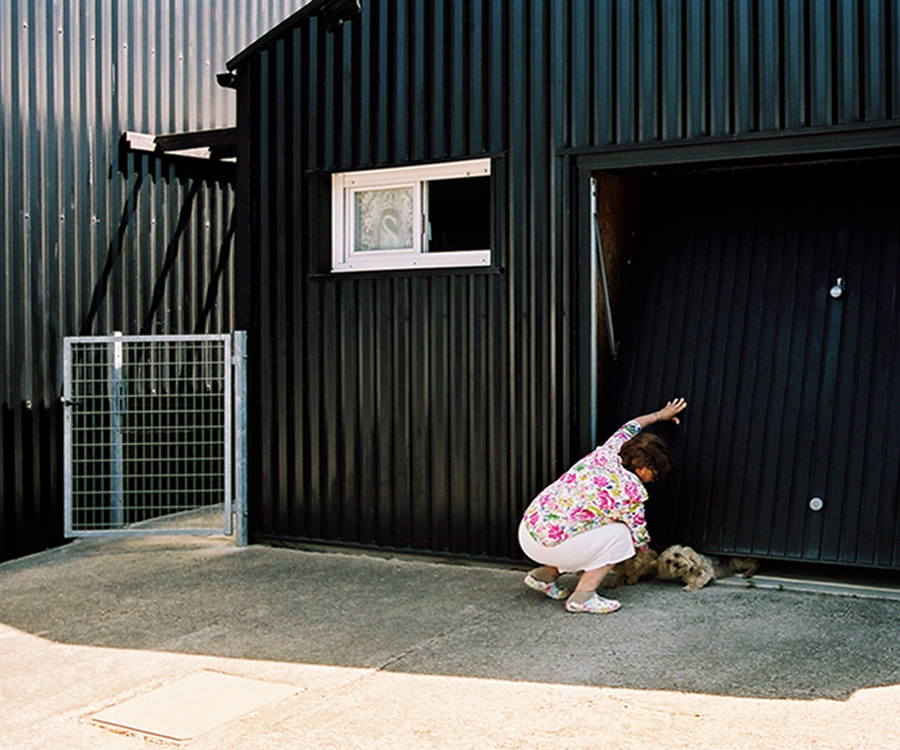 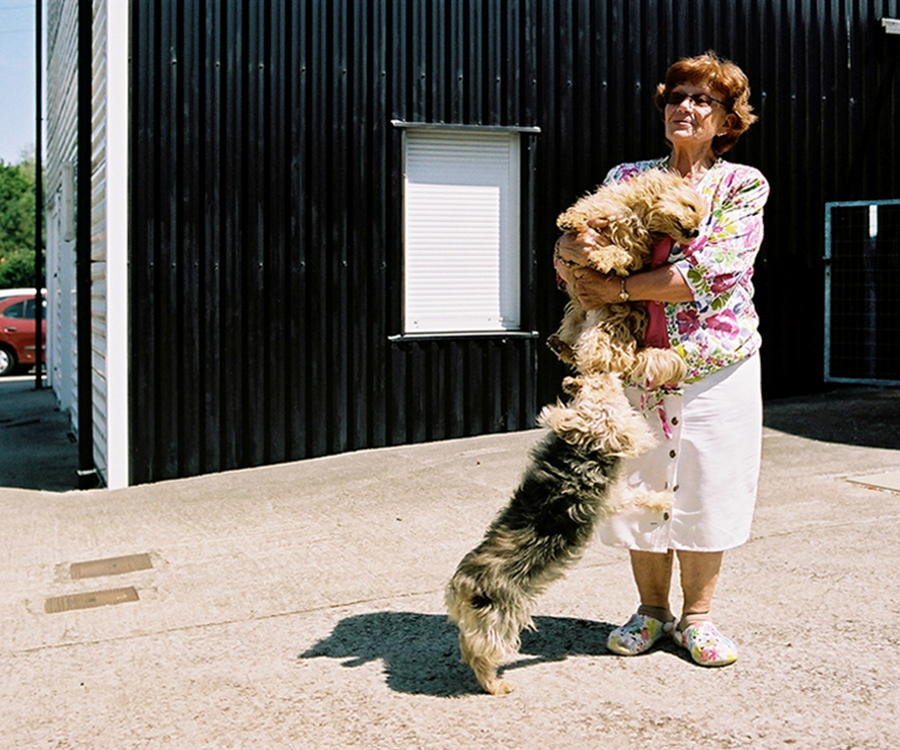 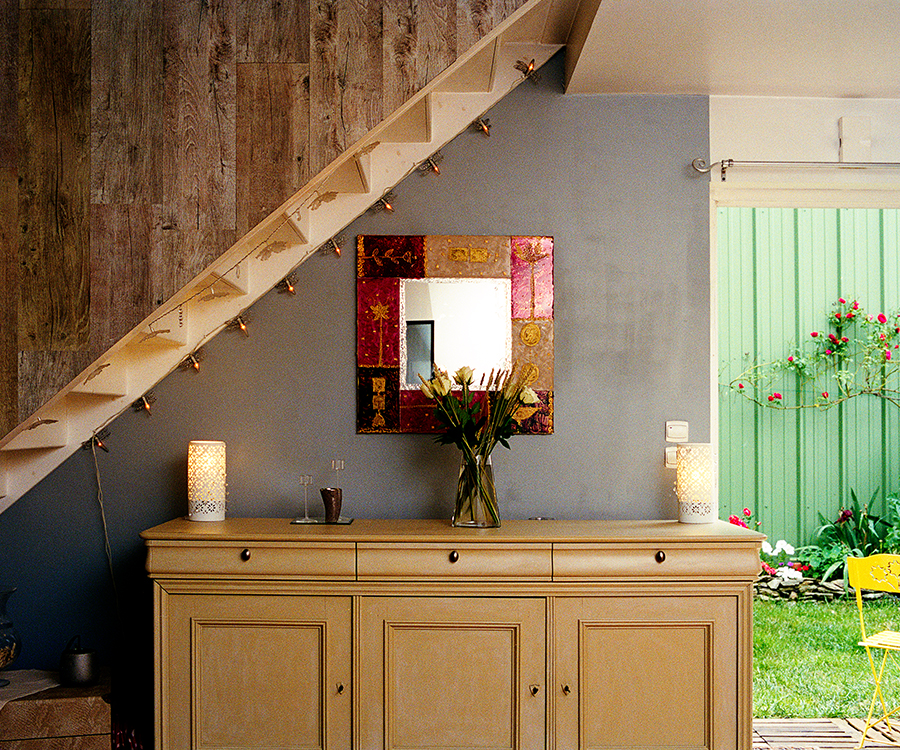 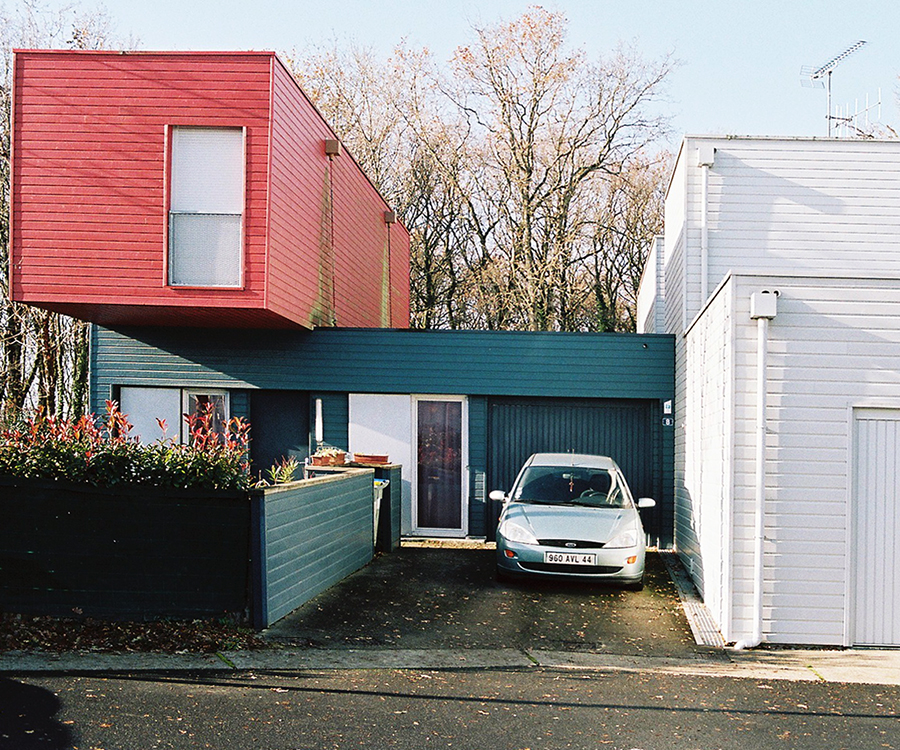 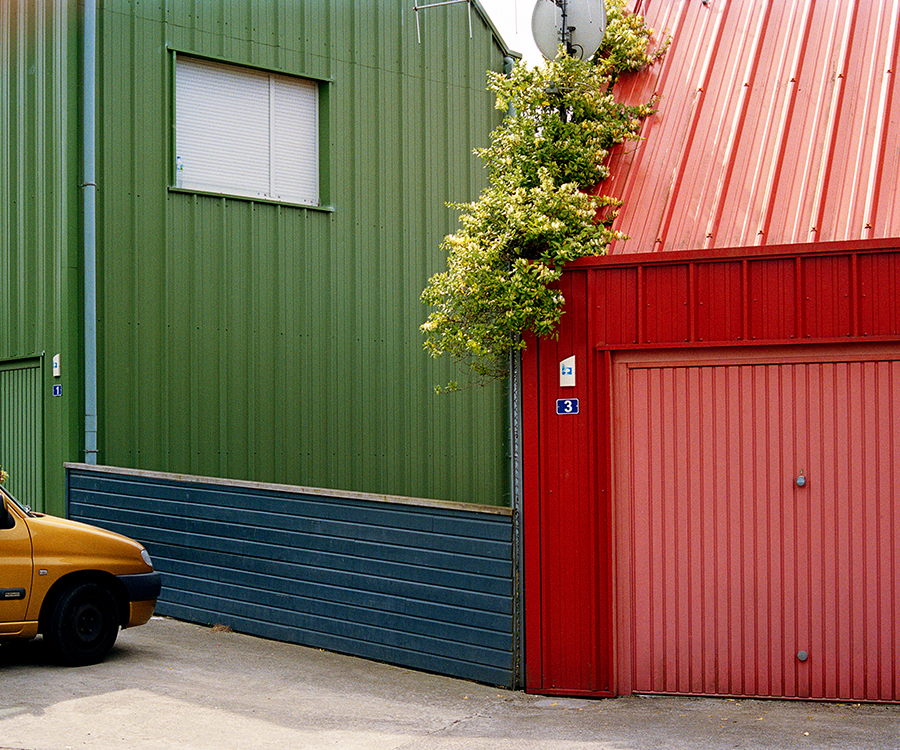 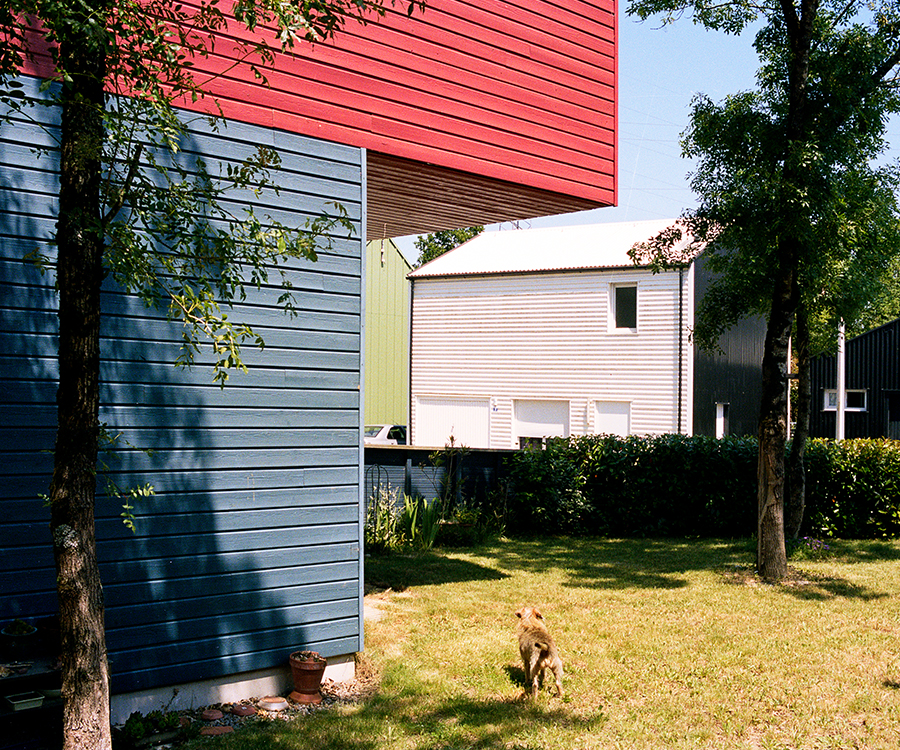 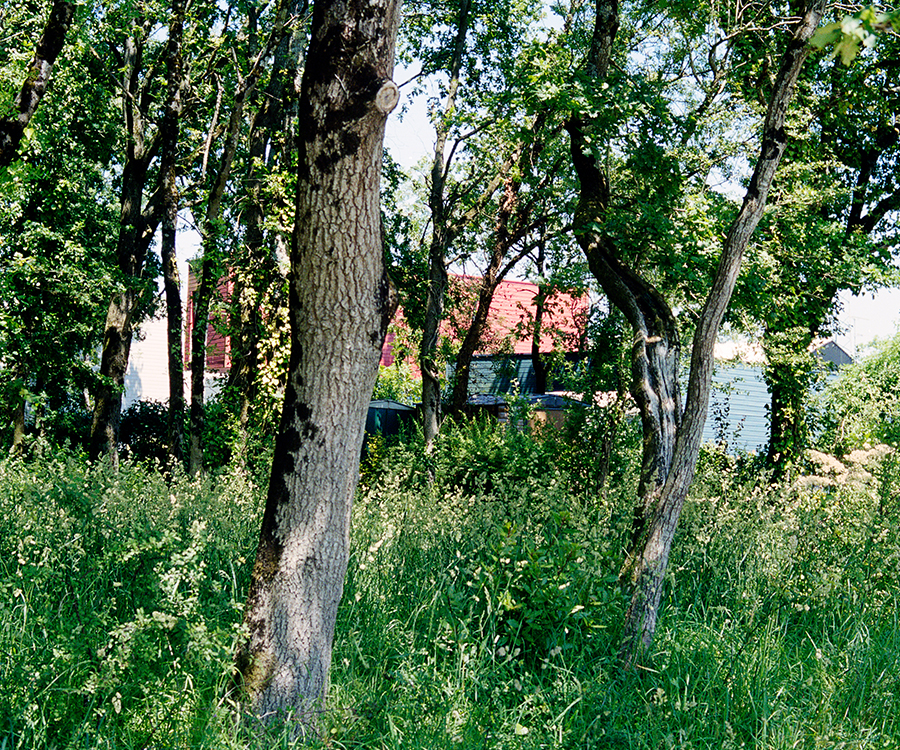 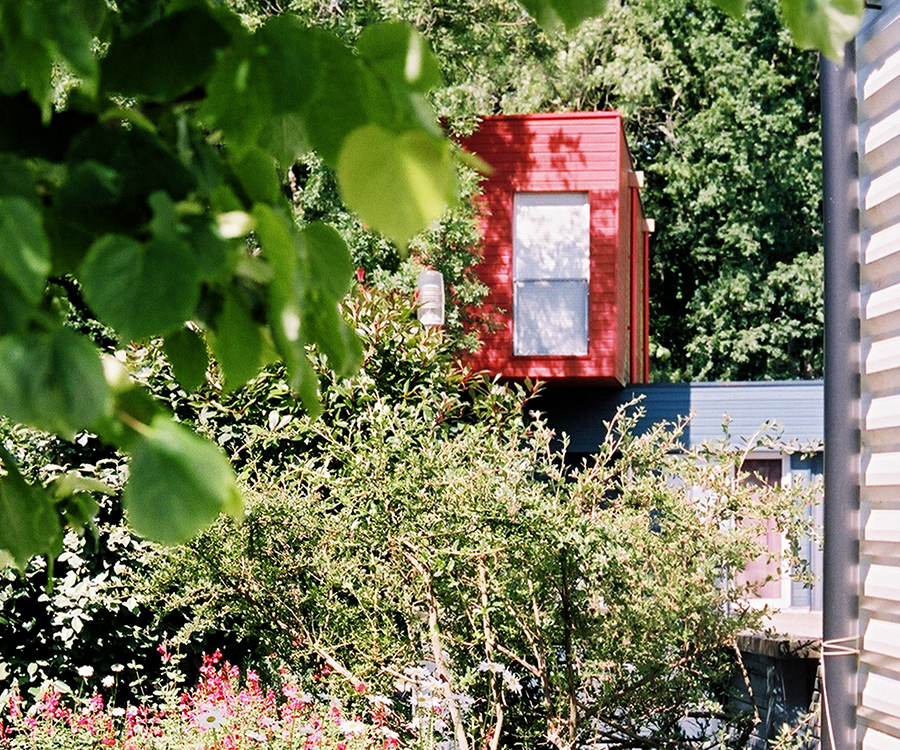 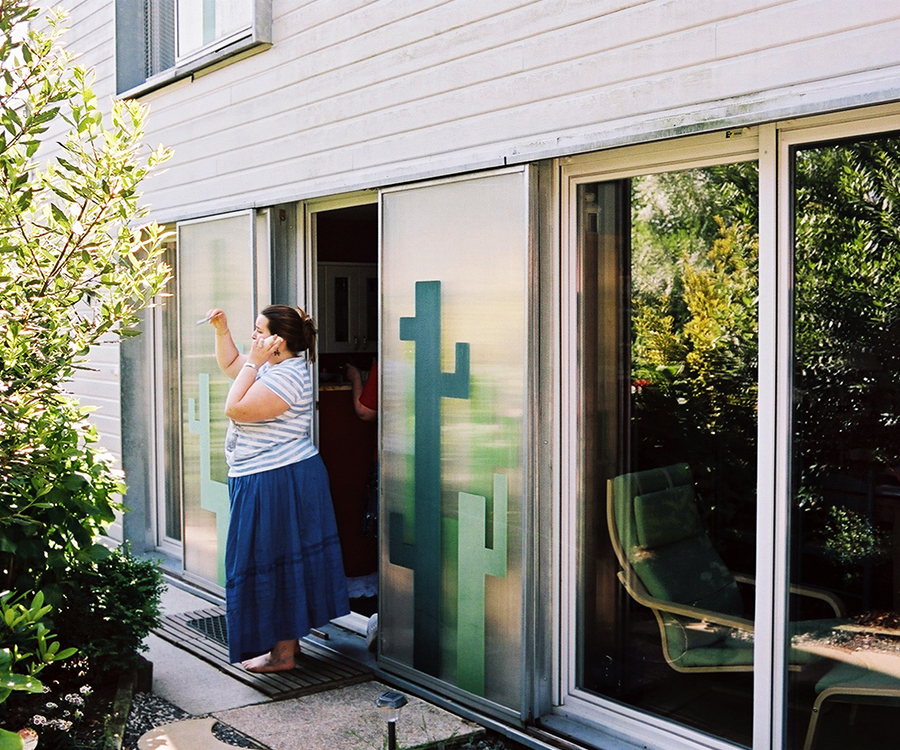 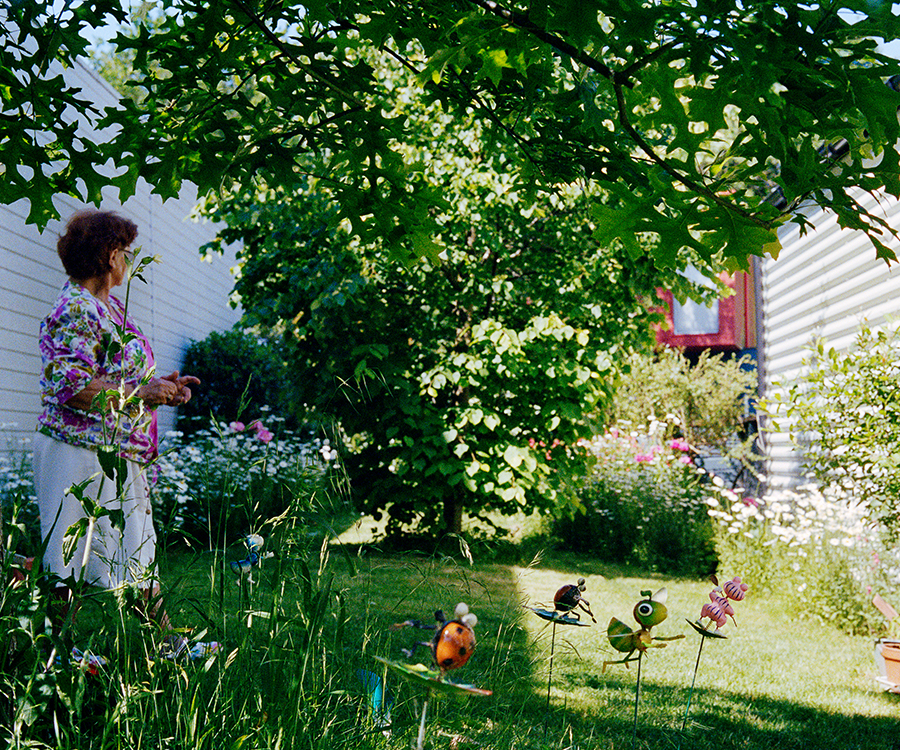 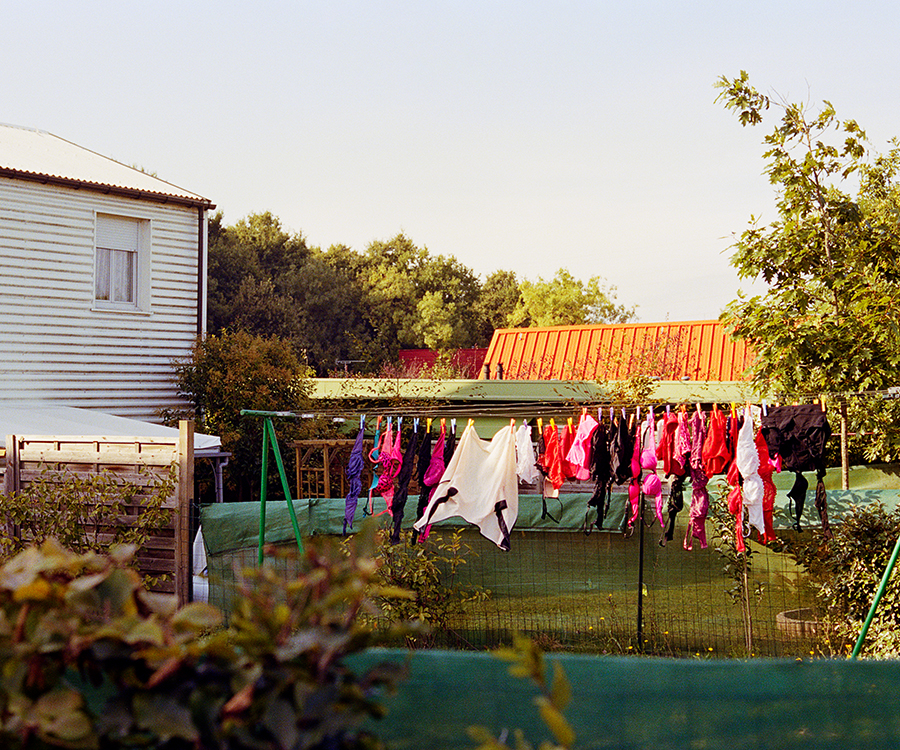 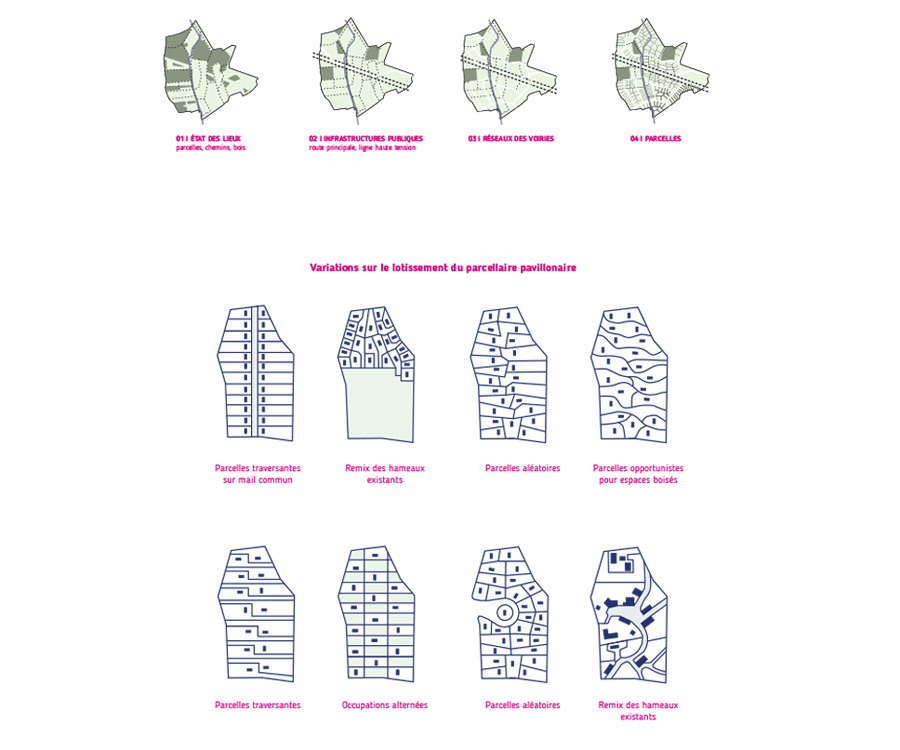 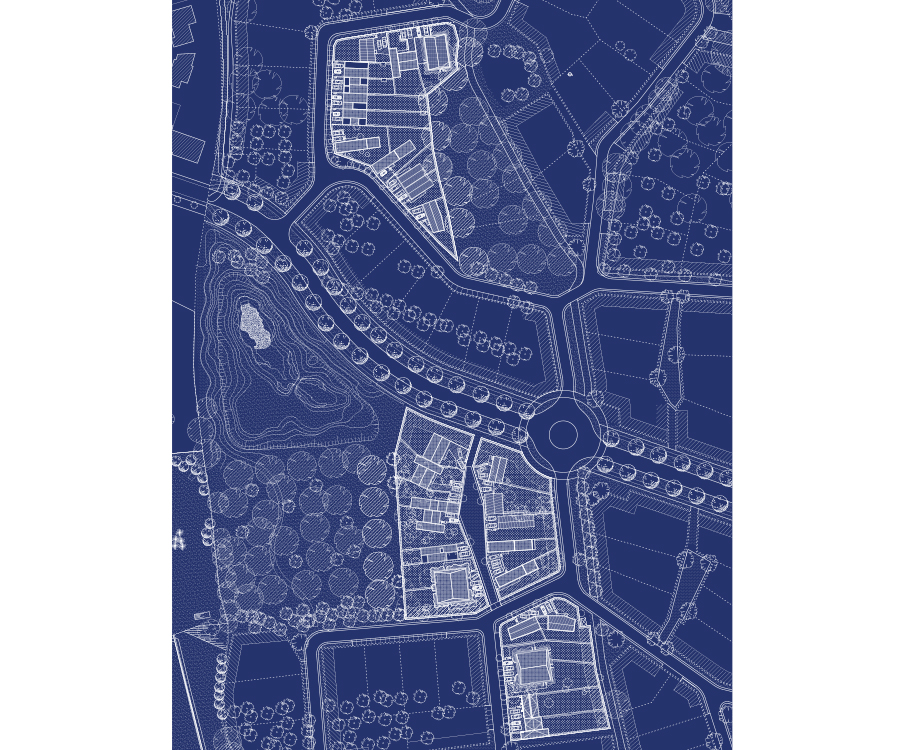 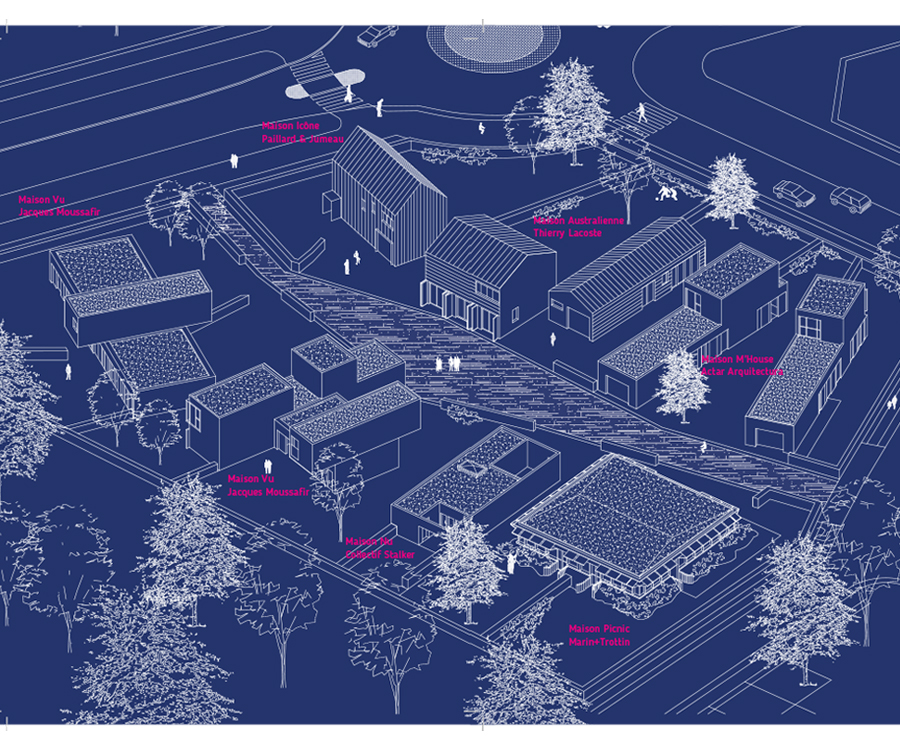