The site has an open horizon in the North, and is « stuck » against a rock in the South, has led us to conceive an « interface » building, between the land life and the sea life. We take advantage of the rock's presence to create a new biotope. Il will become the presentation of diverse coastal vegetation from the driest to the freshest. Both a charming and an educational place, this garden will be visited by the public as well as by researchers.

The Biodiversarium's program is a precise functional interweaving of the existant laboratories and an educational stage designed aquarium. Thus, our proposition is for a « frontal » building whose depth is revealed on the ground floor by a covered square protected from the wind by a large sliding gate.

On the side of the sea, the facade is enveloped by a glass skin with multiple leans that diffract the plate Northern light. This perspective between the sea, the glass, the shiny blue shades appear to us as a convenient metaphor of the aquarium's universe.

On the South facade, the slaty toned concrete facing alternes some red-ochre colours. We take advantage of the vaste third floor to form an efficient shed overhang the facade. Thus, the rock and the building brush against each other leaving a small passage for the southern light, which would create some spectacular and natural lights and ambiances. 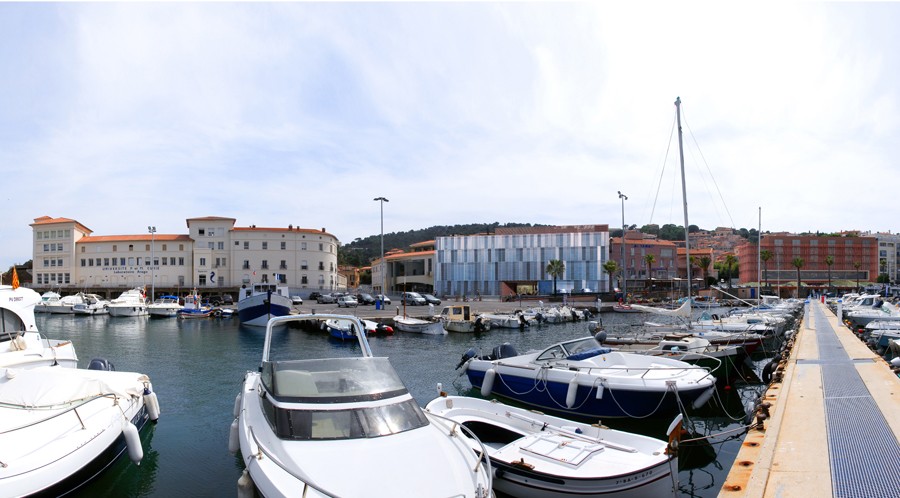 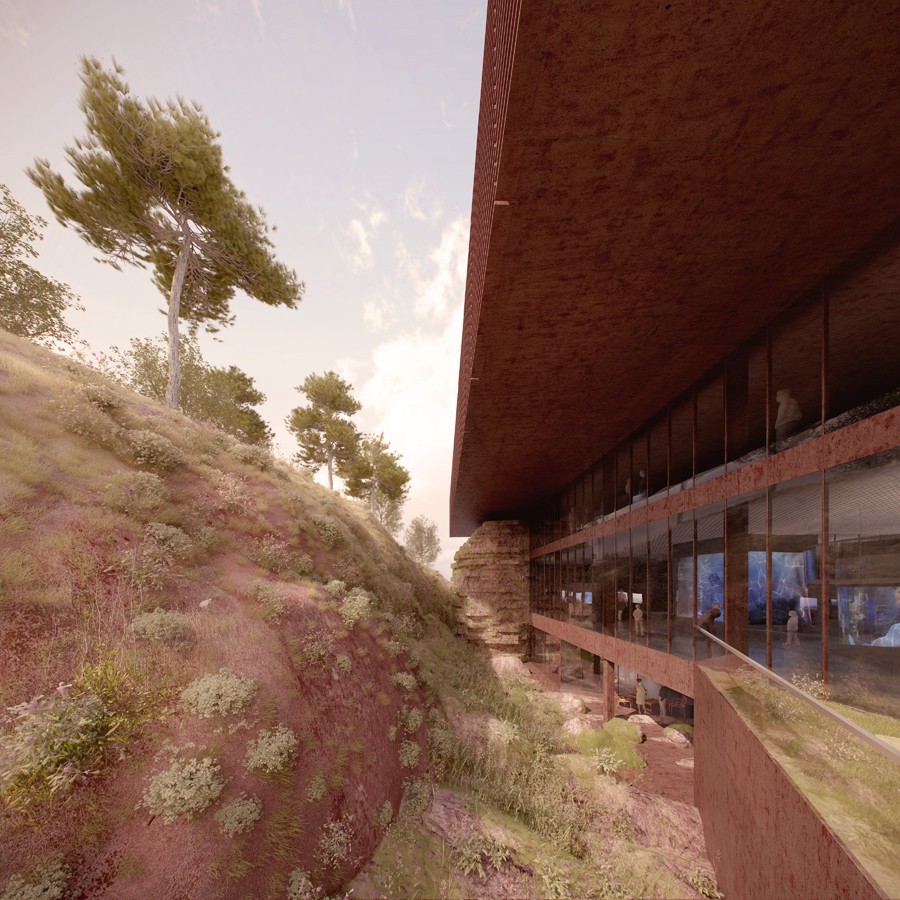 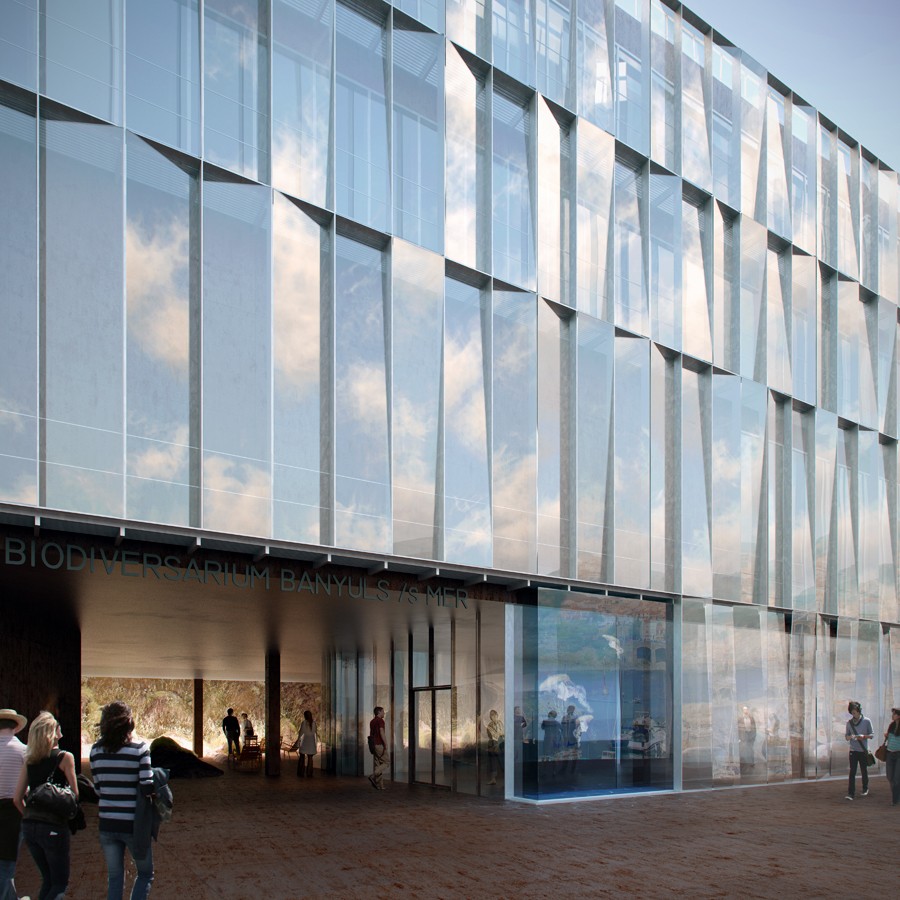 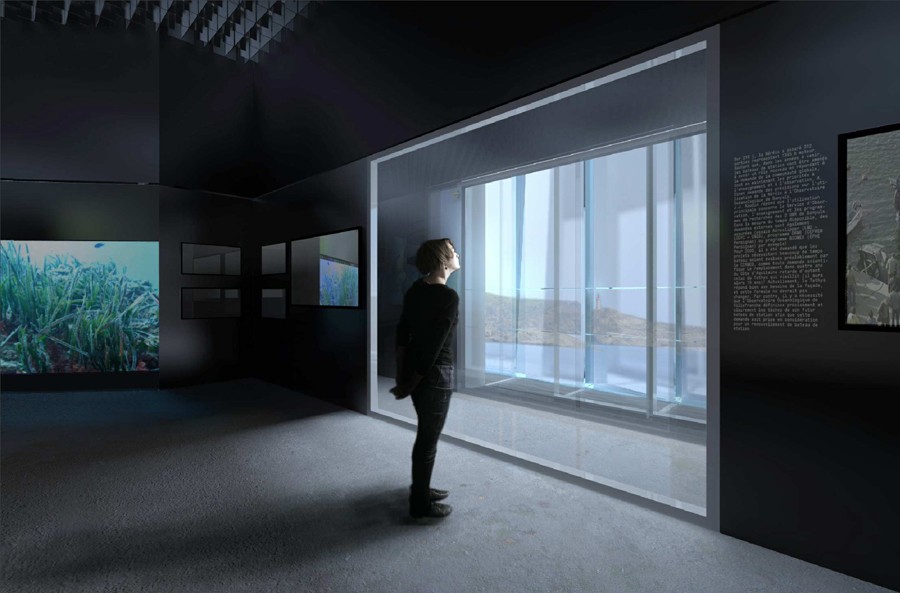 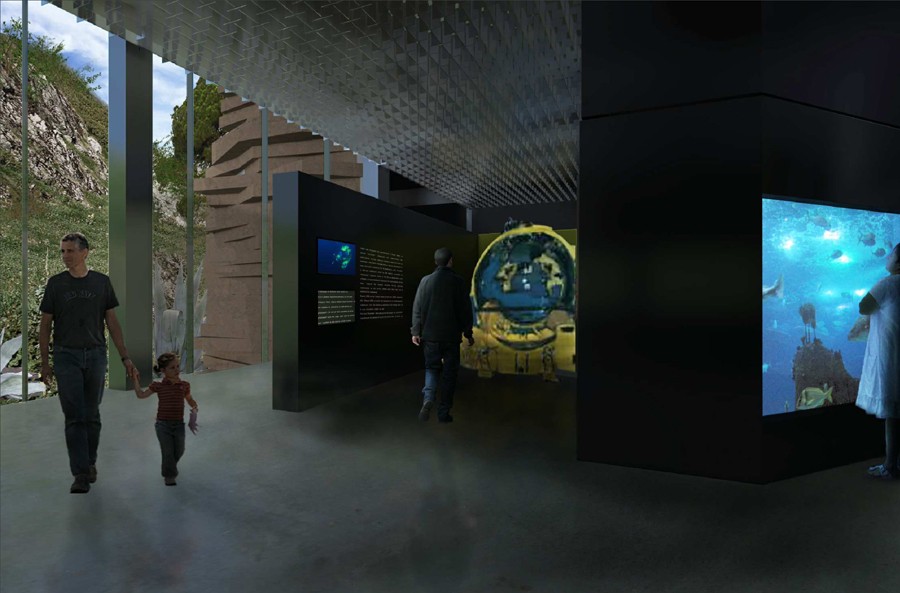 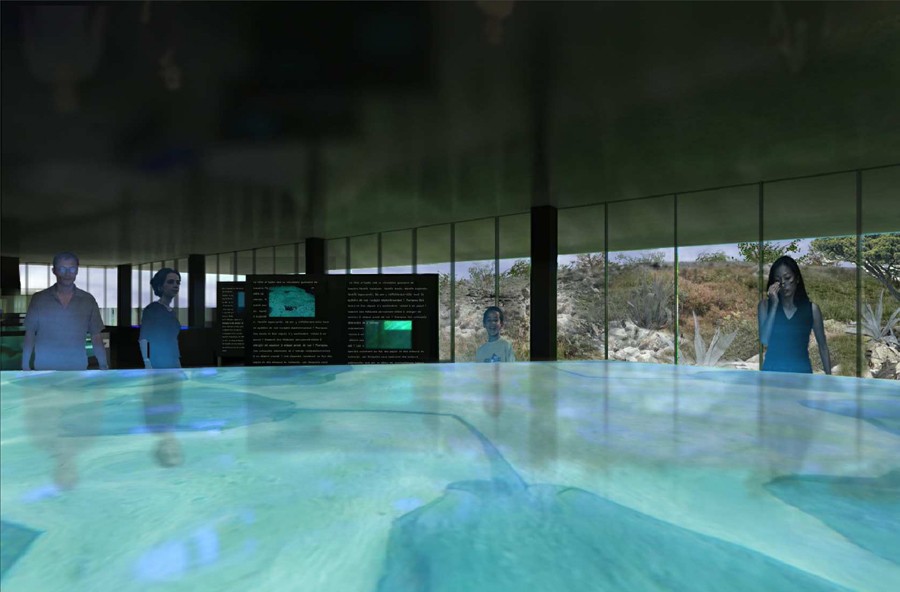 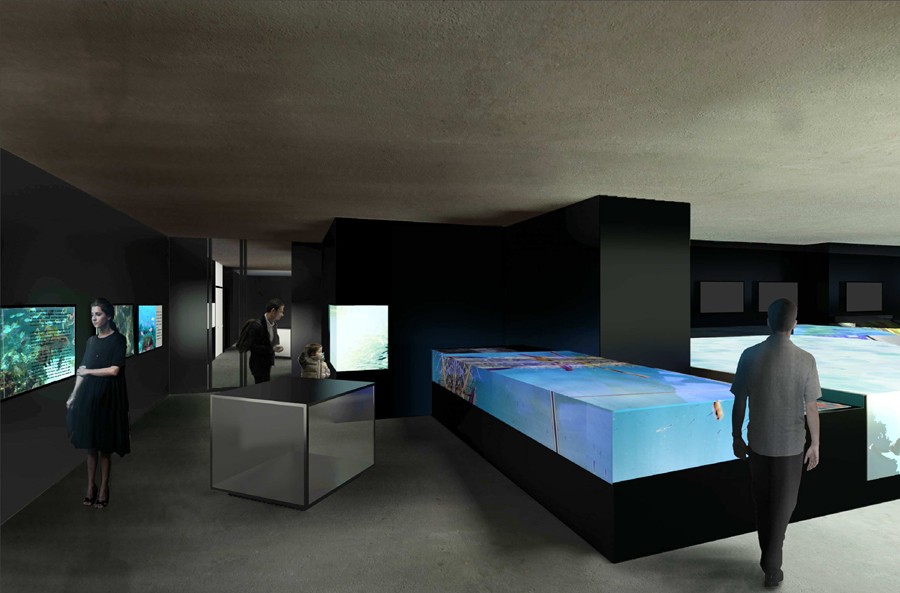 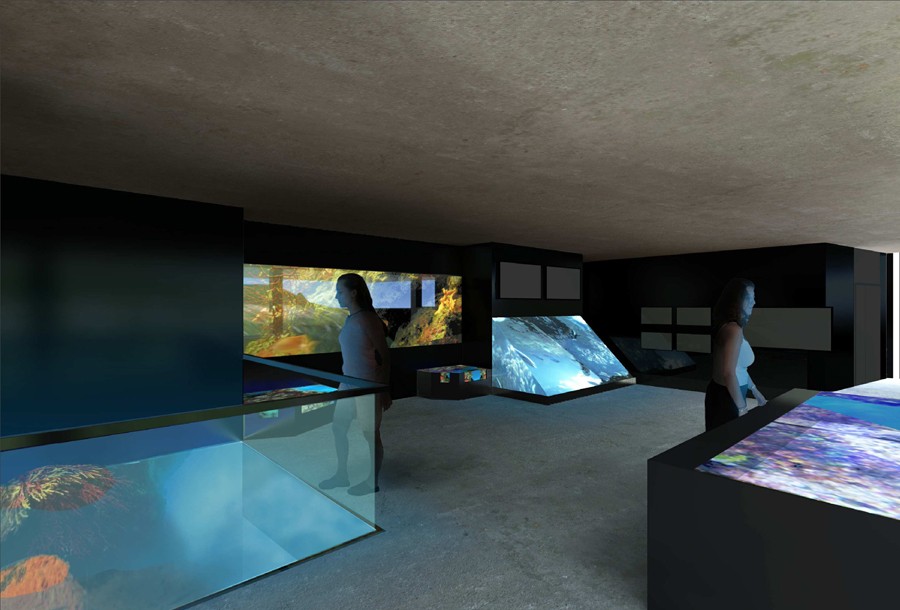 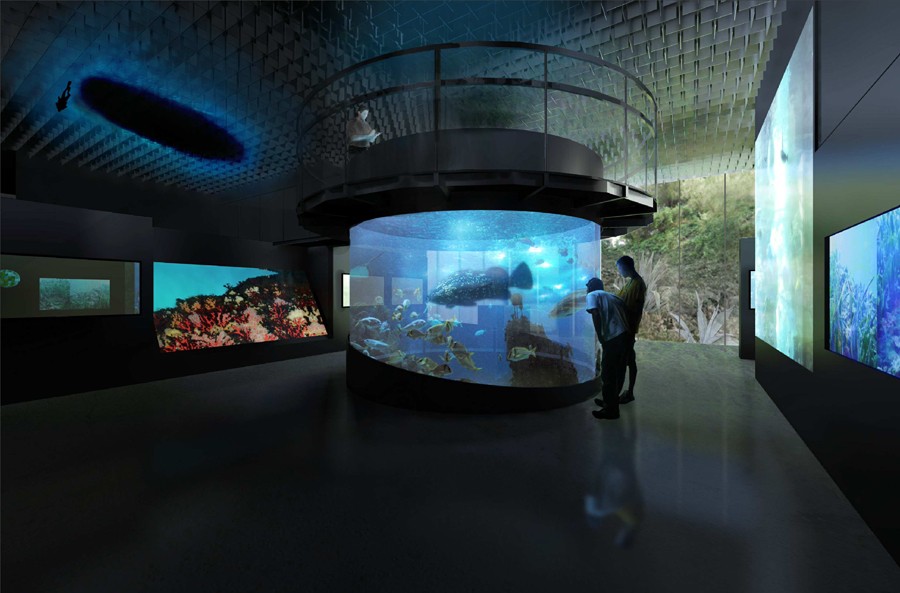 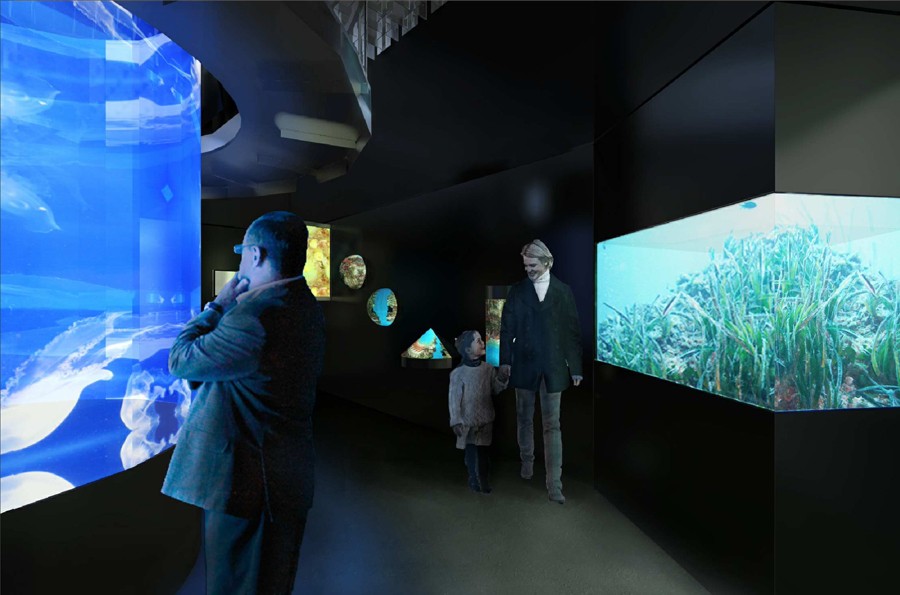 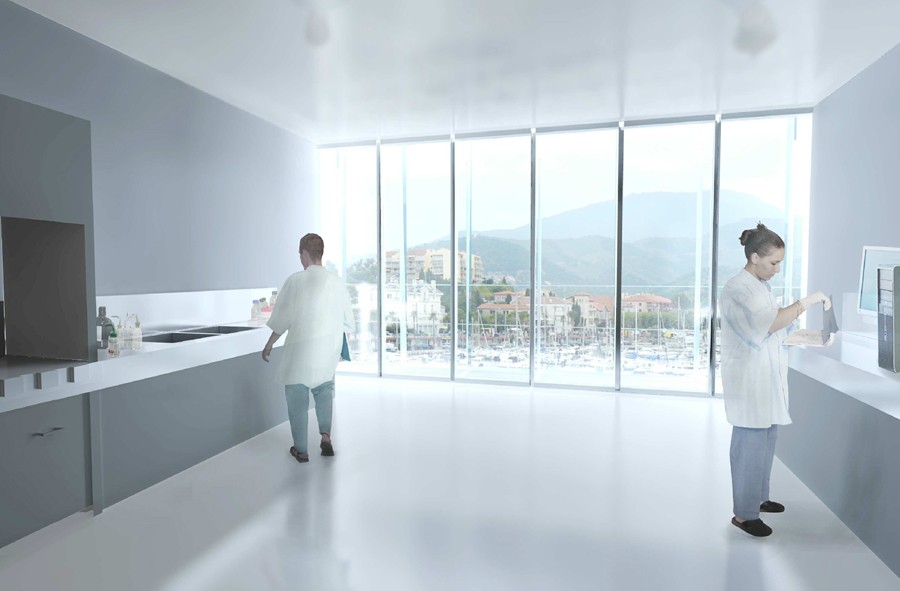 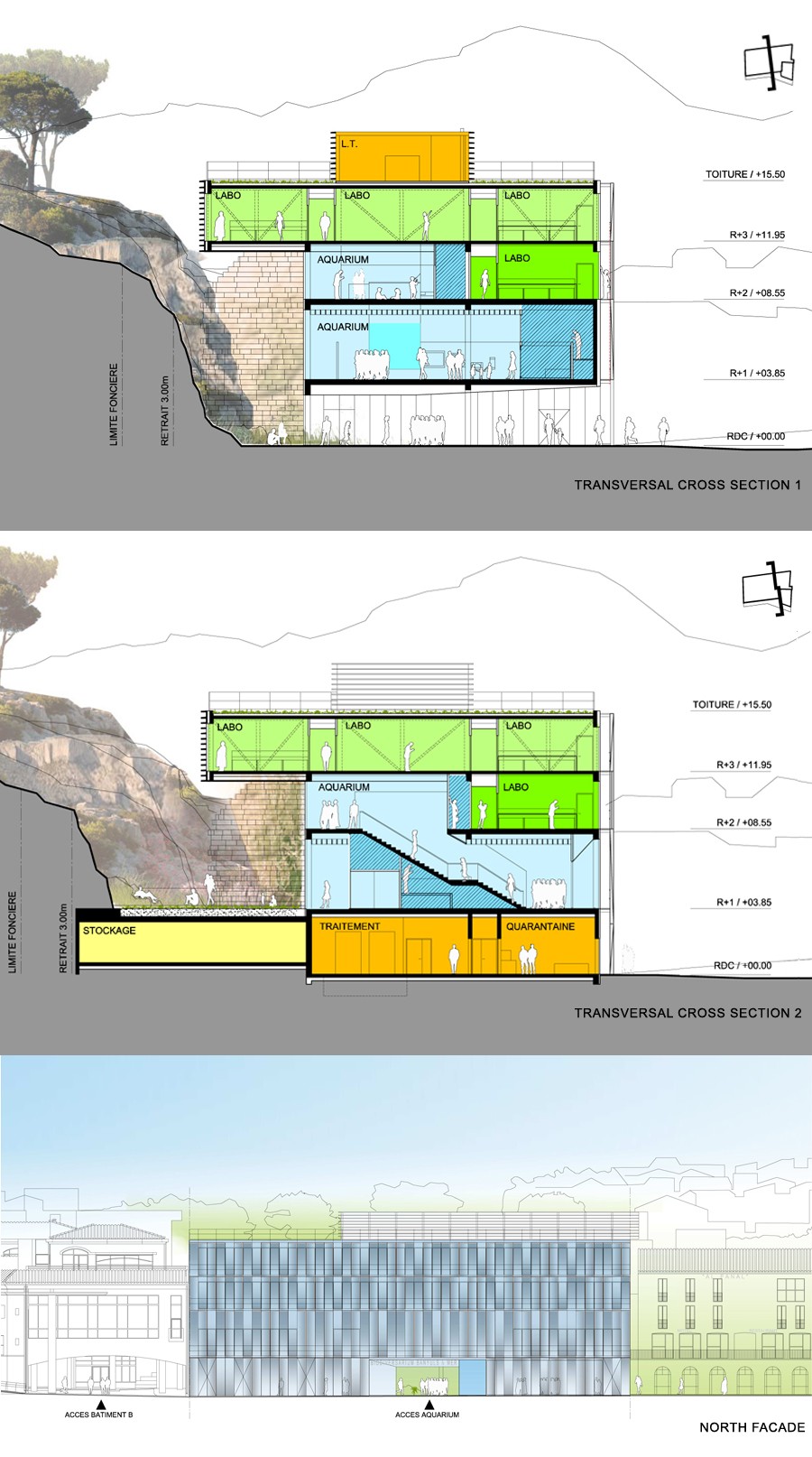 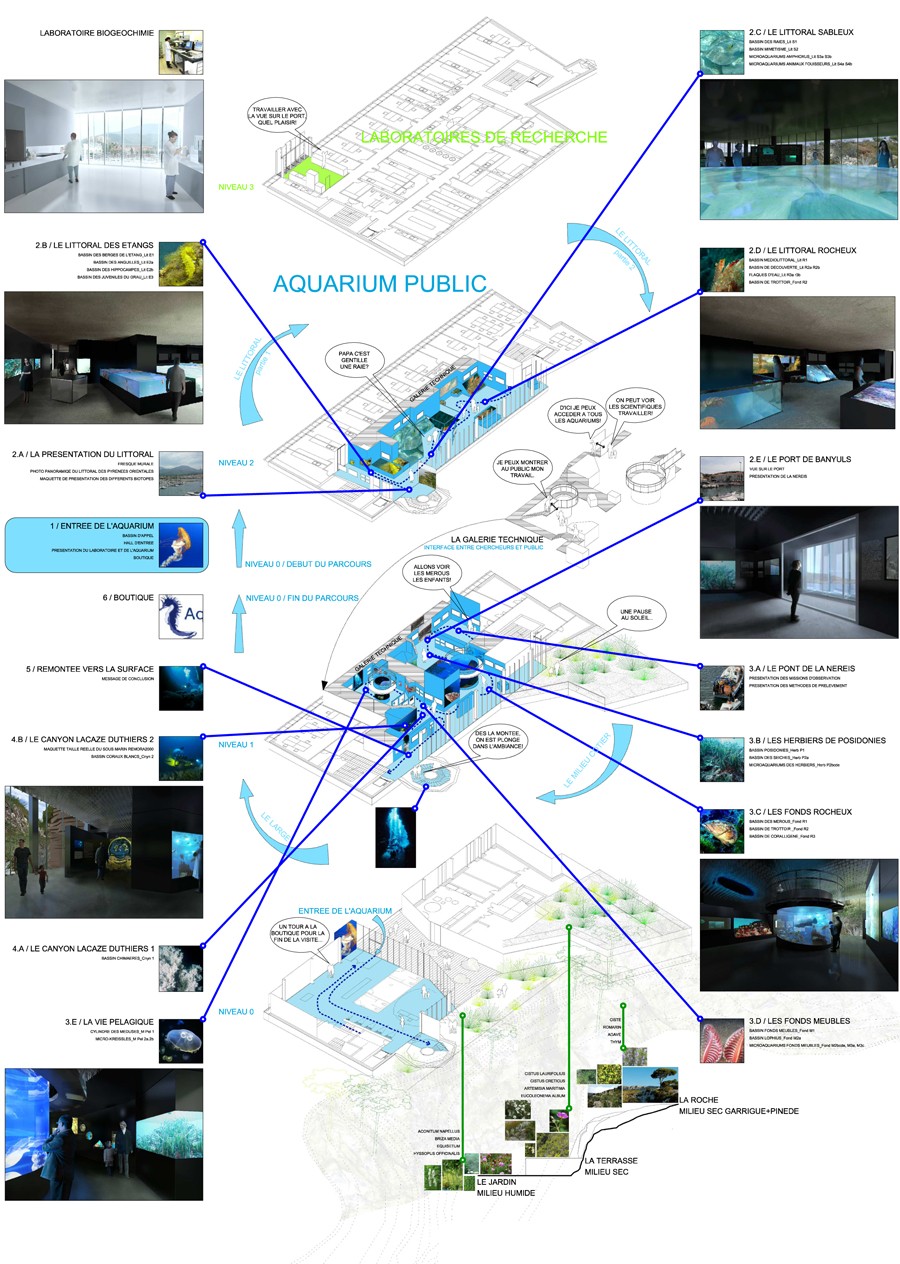