The fact that Marin+Trottin’s architecture is “périphérique” (peripheral) is not a tautology – as some might think, those who recall that in the mid-90’s Emmanuelle Marin-Trottin and David Trottin founded the collective « Périphériques » with two other duos of architects, Anne-Françoise Jumeau and Louis Paillard on one hand, Dominique Jakob and Brendan MacFarlane on the other. It was in the late Mitterrand years, those of the great projects, great work, great people, that nipped in the bud an emerging generation who’s intuition was the following: to diffract the architecture practice to counter a triumphant individualism, take a turn to stay in touch with a society lacking prospects, to find angles in order to define the subject. Indeed, blocks, ideologies, identity, cultural hegemony: Division was ongoing, suburban fragmentation too.
Marin + Trottin’s architecture is « périphérique» ; it is an undertaking of reconstruction and re-appropriation which is combined edge to edge. Its practice is based on the reciprocity of a duo which establishes a long-term discussion and eludes certainties – “David needs listening and feedback, to build his reflection” she says; “In our job, you can doubt but only as a group, never on your own” he adds. This practice then stands in the plurality of the collective, to reach complementary requirements and regulate excess.

In groups of six, four, fifteen, three, the collective is an absolute value at Marin+Trottin It warranties to be both oneself and together (simul and singulis), it allows to multiply scales and tackle larger subjects, to shake things up while remaining small and able to sneak in. This value has not wavered over the past 25 years of practice, through Périphériques, French Touch and other collective incarnations, among others, within the “Maison de l’architecture d’Ile de France ”, in which David had been taking part for a long time. It fertilized emblematic projects such as La Salle de Musiques Actuelles de Savigny-le-Temple (1999), conceived in a Cadavre Exquis (Exquisite Corpse) way , against uniqueness, then the Concert hall Banlieues Bleues in Pantin (2003), which sets a collective improvisation around the theme of the hangar, in accordance with principles borrowed from free jazz. This collective value guided exploratory urbanism process such as the anti-lotissement (anti-housing estate) from Rezé (2005) built with 6 fellow architects, or the anti-zac (anti-trading area) rue Rebière (2006), a workshop carried out by Marin+Trottin and Anne-Françoise Jumeau, to which 9 fellow architects contributed, from Bow Wow to Maupin. Lately, this method replicated in the Cité du Théâtre project in the Batignoles, a competition won as a duo with the Nieto Sobejano arquitectos agency.

Judge and be judged

Theses outlines of architecture are also places of re-invention for these architects-authors who frequently trade their role for those of editor-columnist to comment and shake up the conformism of a French architecture settled at the Great Table of High Culture – like Bazin in his own time, followed by Truffaut, Rohmer, Chabrol and Godard, founded “Les Cahiers du Cinéma”, a collective affirming “a certain trend in the French Cinema”. Can one be judge and be judged? Yes! Precisely, a challenging exercise but also a redeeming one to counter long time in architecture by acting and publishing head first, proclaiming the passions of militant, slightly provocative, profoundly unruly architects.

Marin+Trottin approach architecture like an adjuvant capable of catalysing dynamics and falling outside the scope to become a system. From the Atrium de Jussieu (2005) to the manifest for les Halles (2010), from La Gare du futur to les Gares du Grand Paris, the same connivance with the flows, their liveliness and their taste for movement behind the building and this ability to design genuine interchanges for people and ideas. Orchestrate, circulate, gather and, ultimately turning the station into a destination.

This book marks a milestone. It enables to measure the périphérique extent of the architecture of Marin+Trottin, a notion that now gives its name to this retroactive manifesto. While Emmanuelle Marin-Trottin and David Trottin pursue this collective dimension of their story, this book reveals filiations and loops. Through about forty projects, it distinguishes 7 families, unconventional but connected, families that perpetuate a common DNA. Darwinian, these families also display the metamorphoses of a practice which never stops responding to its time, which evolves with it. 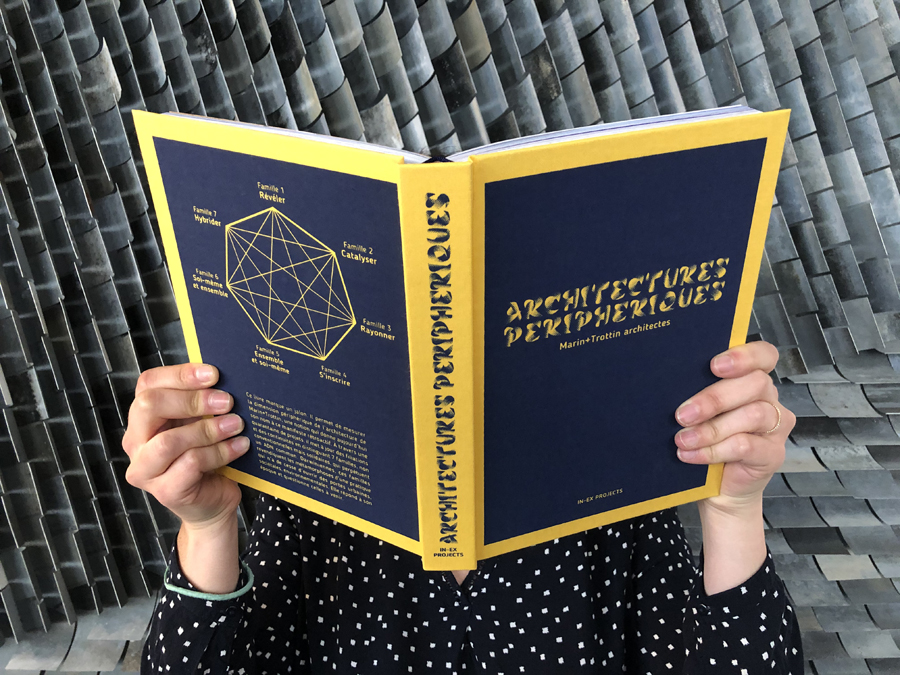 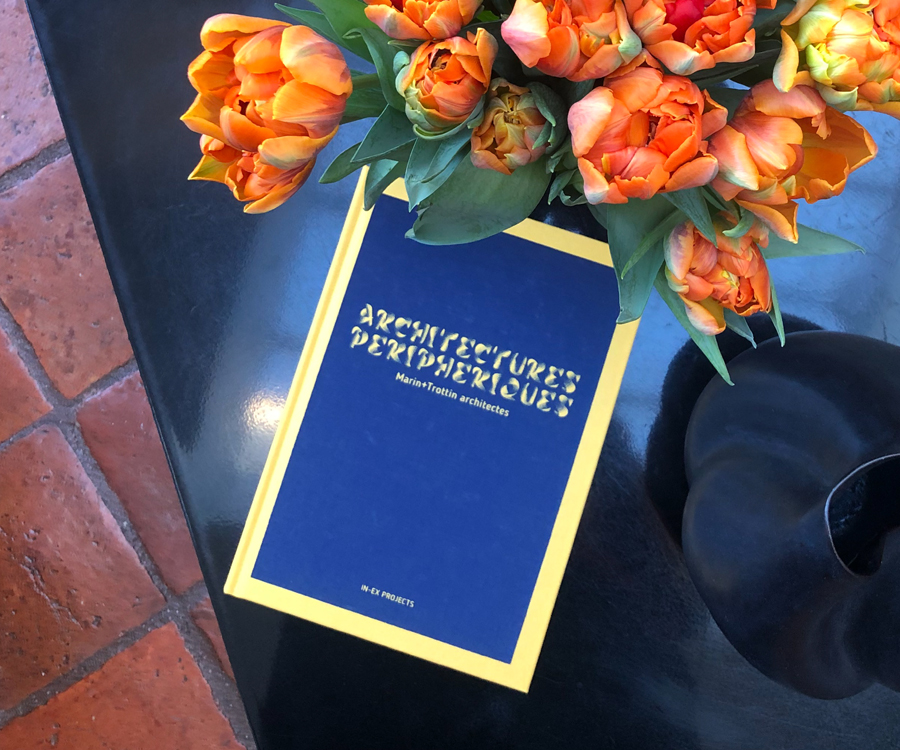 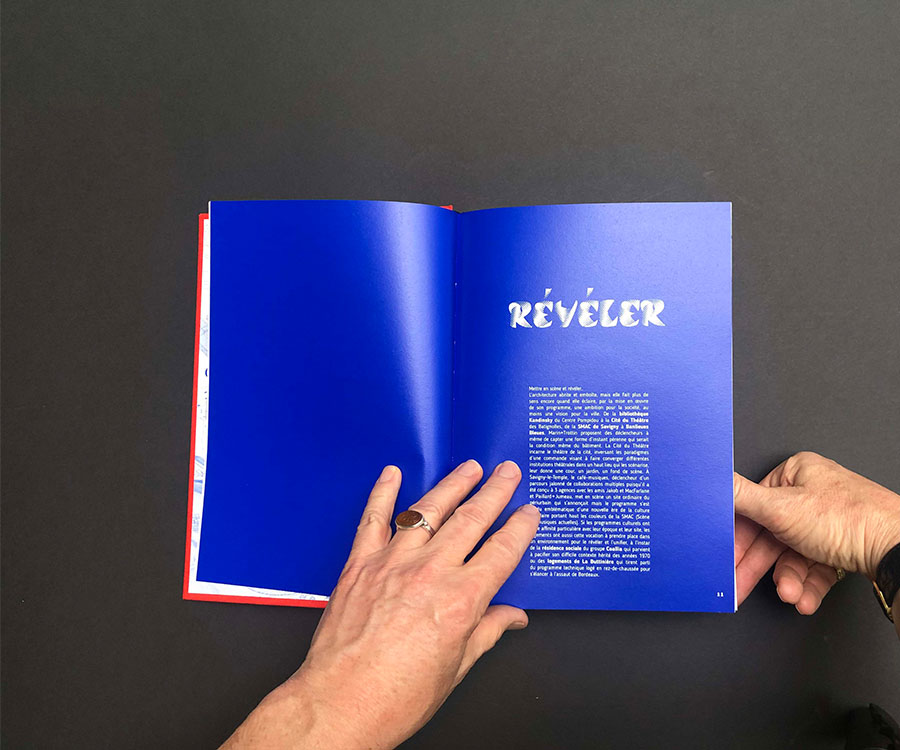 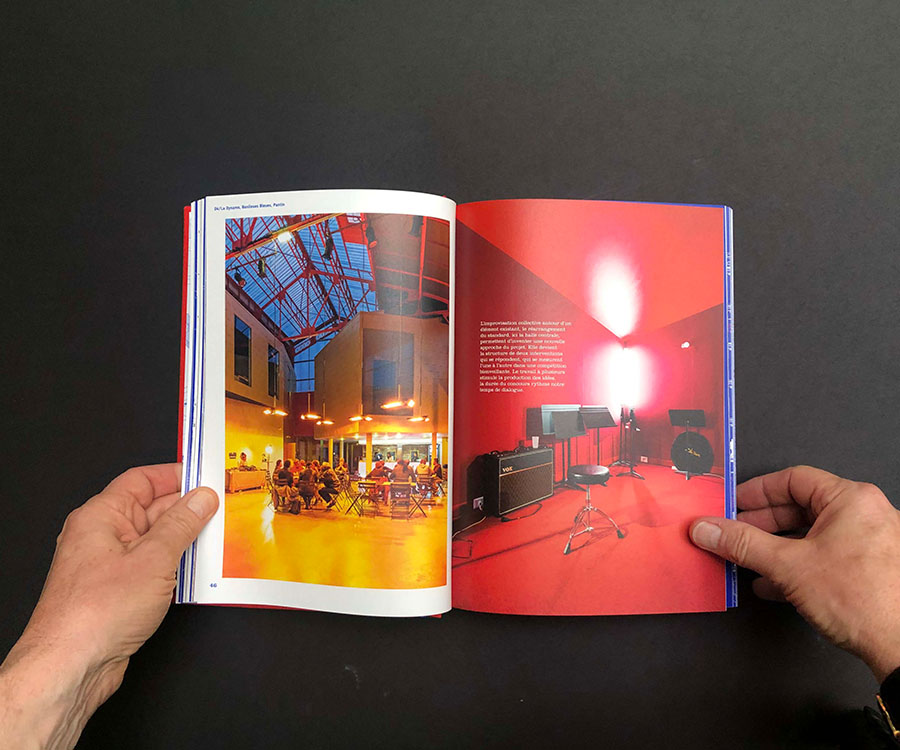 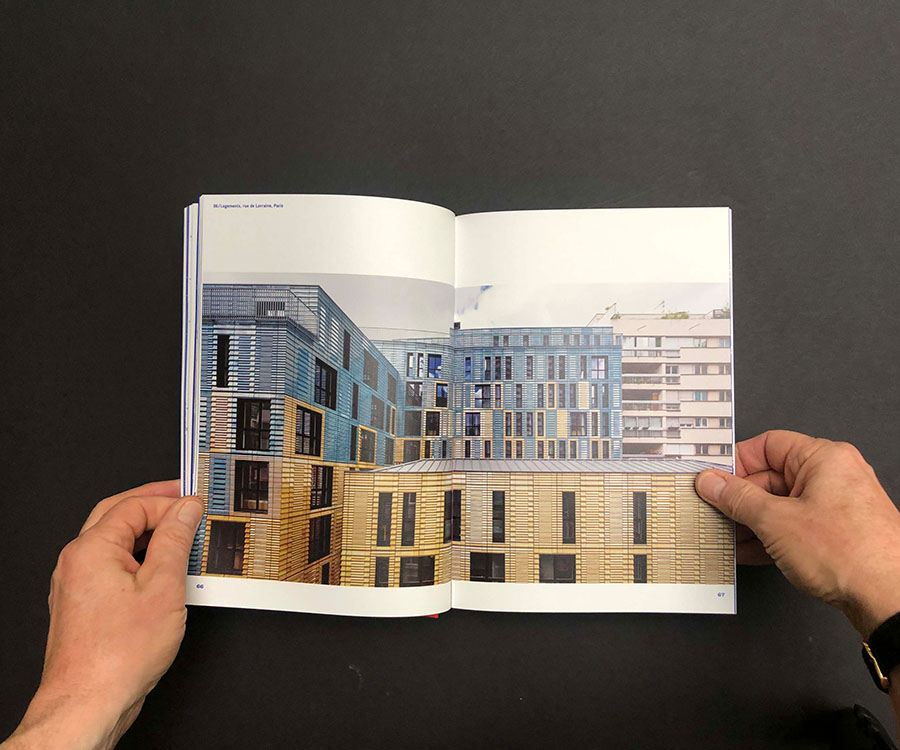 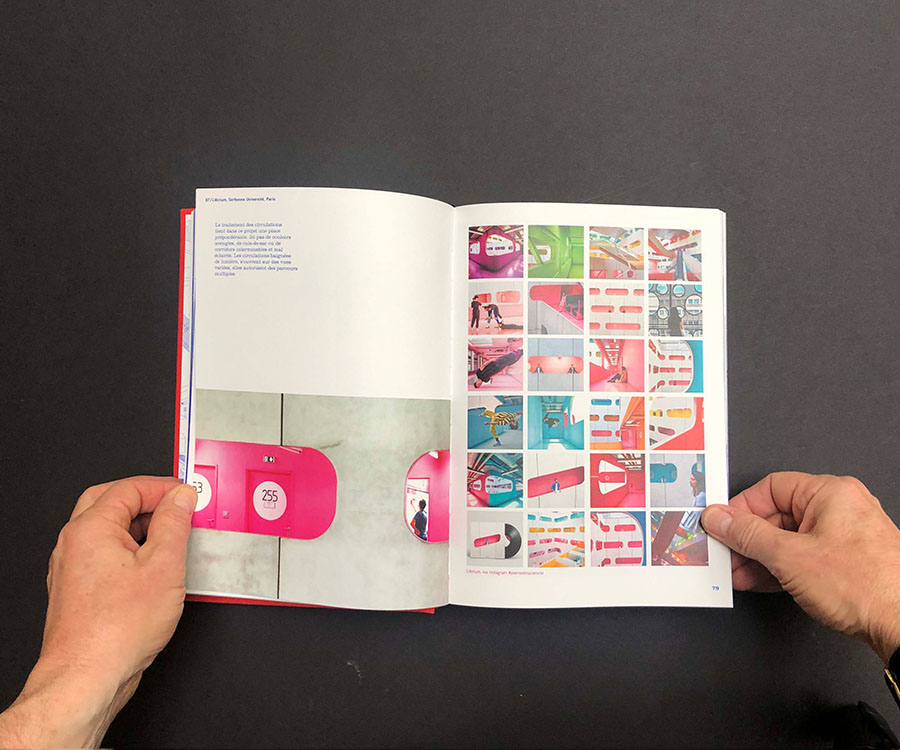 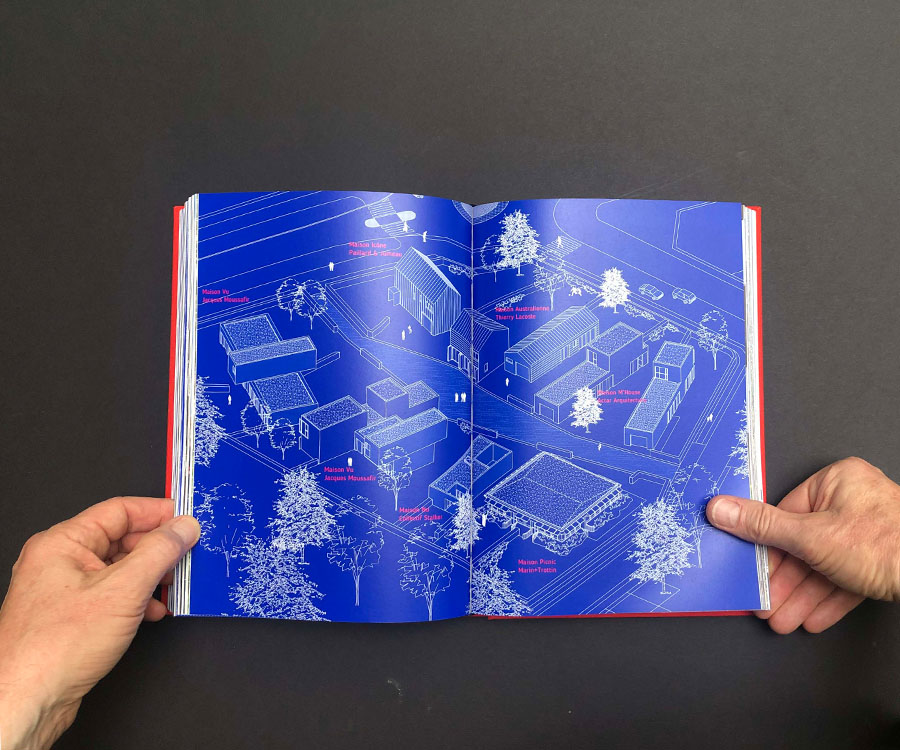 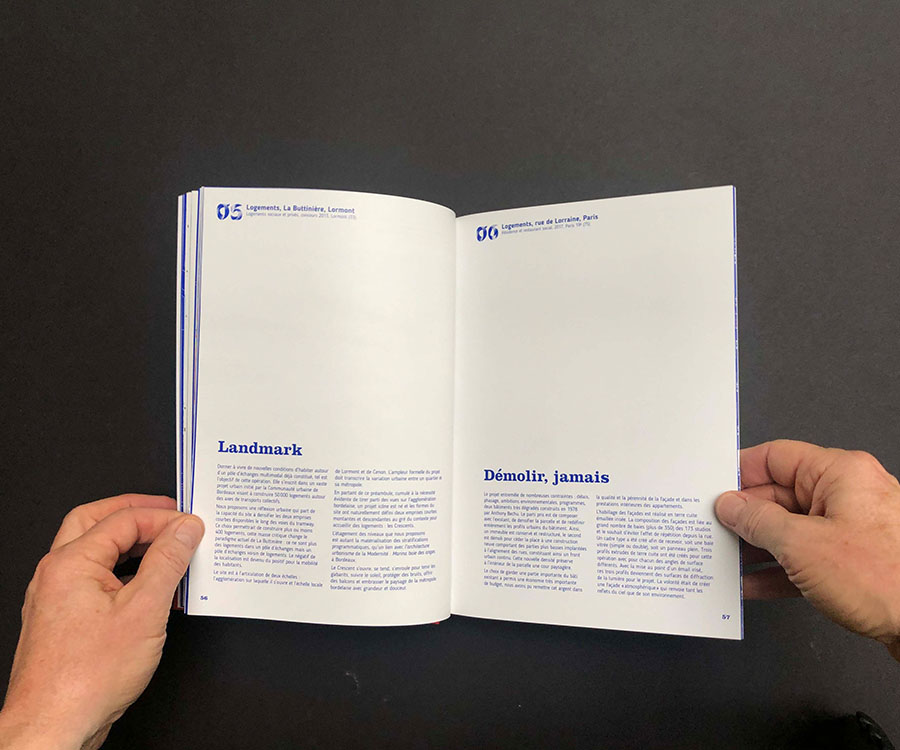 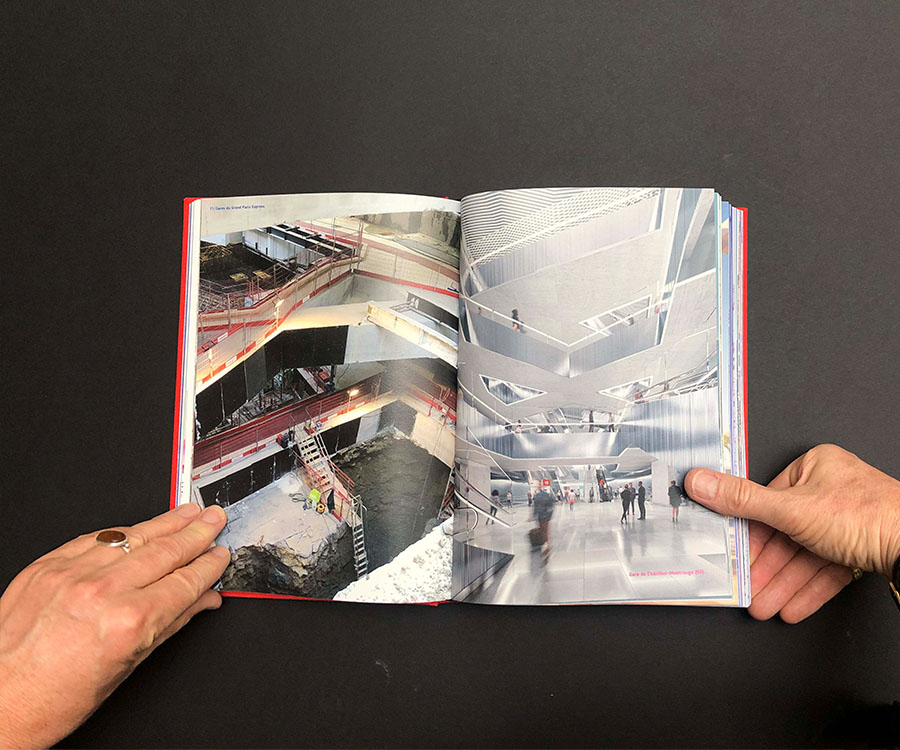 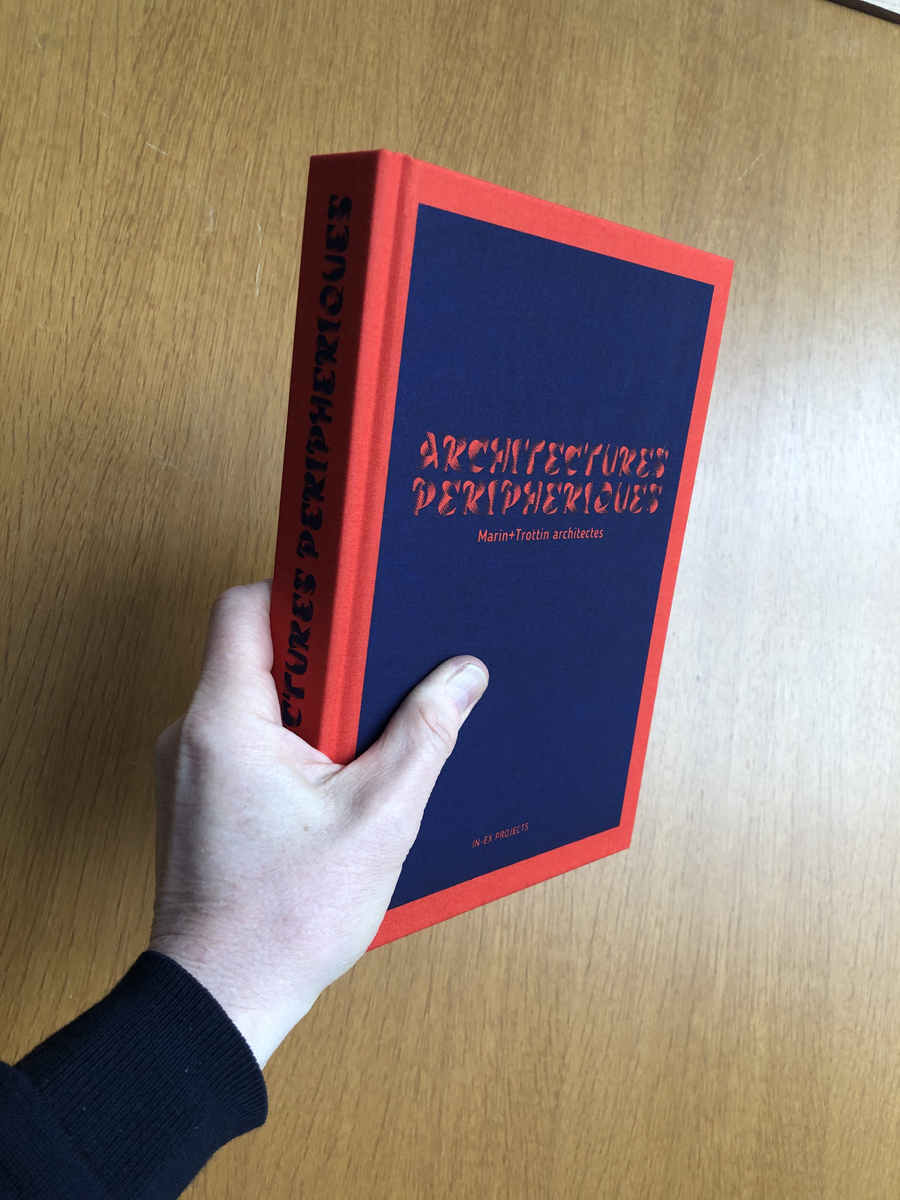 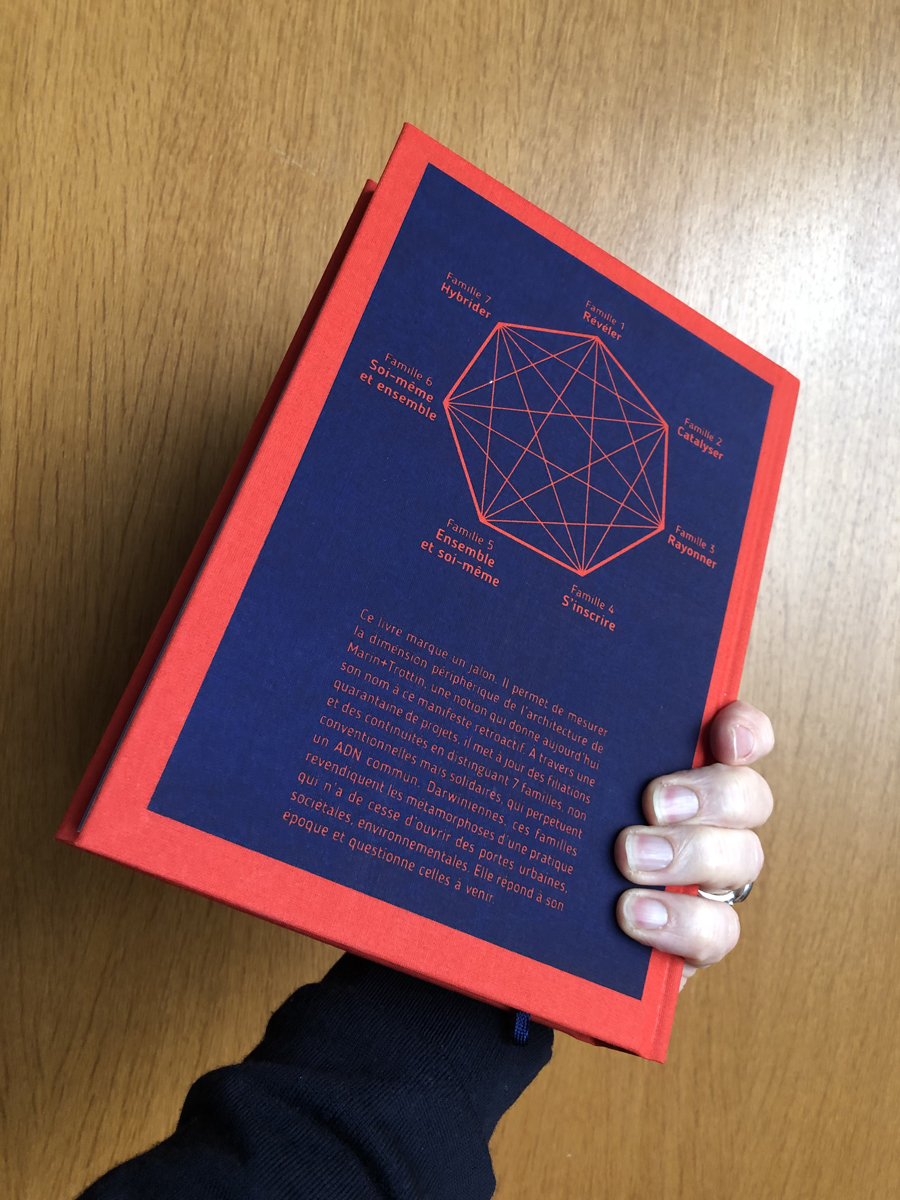