Designing Museums for Everyday Use and Ridding Art of its Sacred Aura
A museum of mankind built in the third millennium must break through the bounds of the past, expressing both diverse approaches and similar standpoints, while accounting for geopolitical context.

Diversity in Unity
The museum is, above all, a crossing and meeting point for different cultures. It is a democratic space which we believe should be injected with a large degree of heterogeneity. The museum resolves the paradox whereby diversity strengthens unity.

A Catalogue of Spaces
Seventy open spaces of 20x26m each are assembled in twelve towers reaching 37 metres high, constituting a compact ensemble of 120x70m. The diverse functions are designed to different heights and can be extended horizontally if required. By stacking the various elements, the museum is transformed into a crystallisation of differences and thus becomes a world of civilisations.

A Billion Windows Looking Out to the World, and Within, a Babel of Cultures
The museum must act as an informative channel that is open to the world. One way would be to project direct images of places such as the Maghreb, Asia, the Americas and South Sea Islands, or images of the war in Uganda and riots in the deprived neighbourhoods of Los Angeles. This informative type of architecture is a precursor of the architectural revolution that will take place in the coming century -  a museum that can be read as 1,000 chambers filled with differences and 1,000,000,000 windows open to the world. 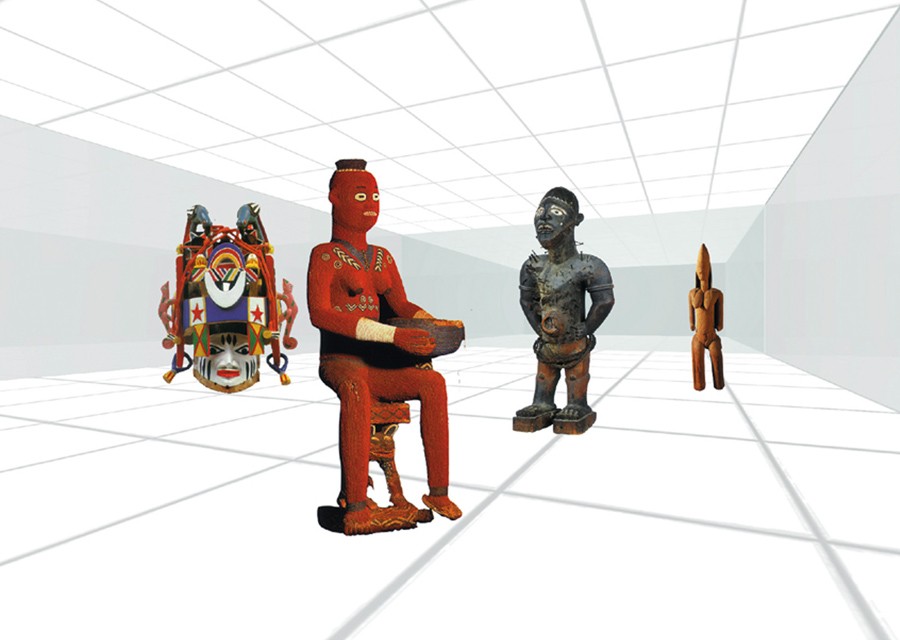 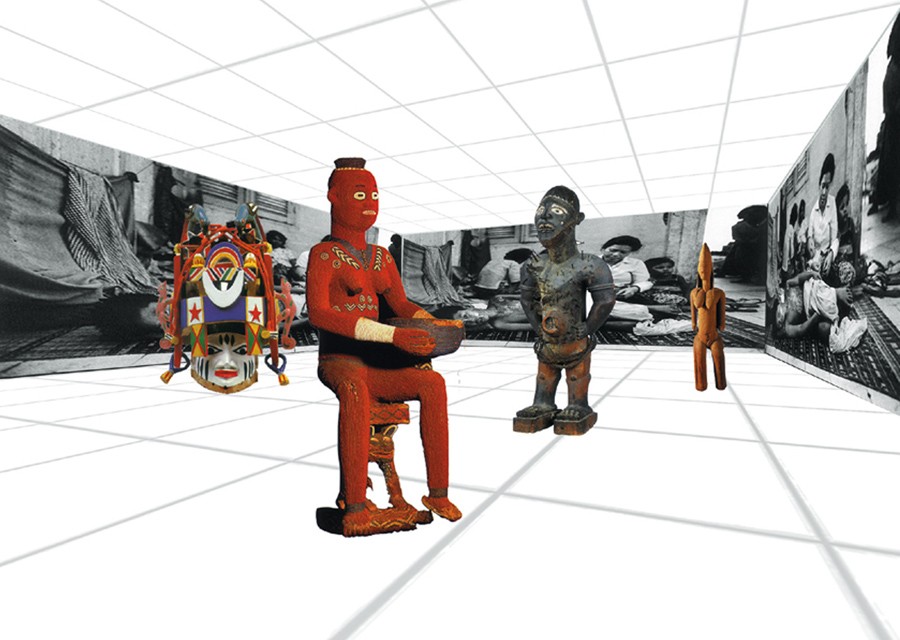 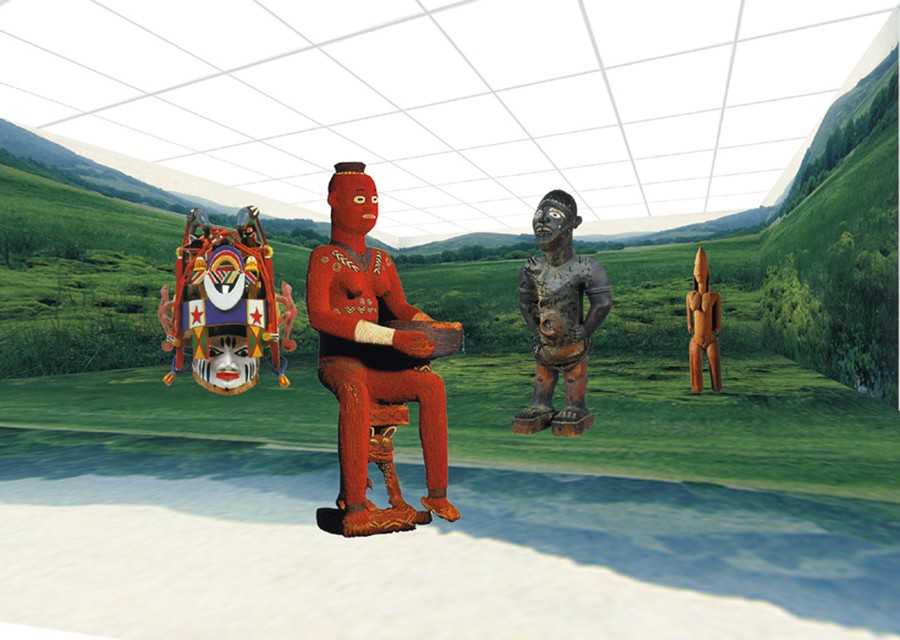 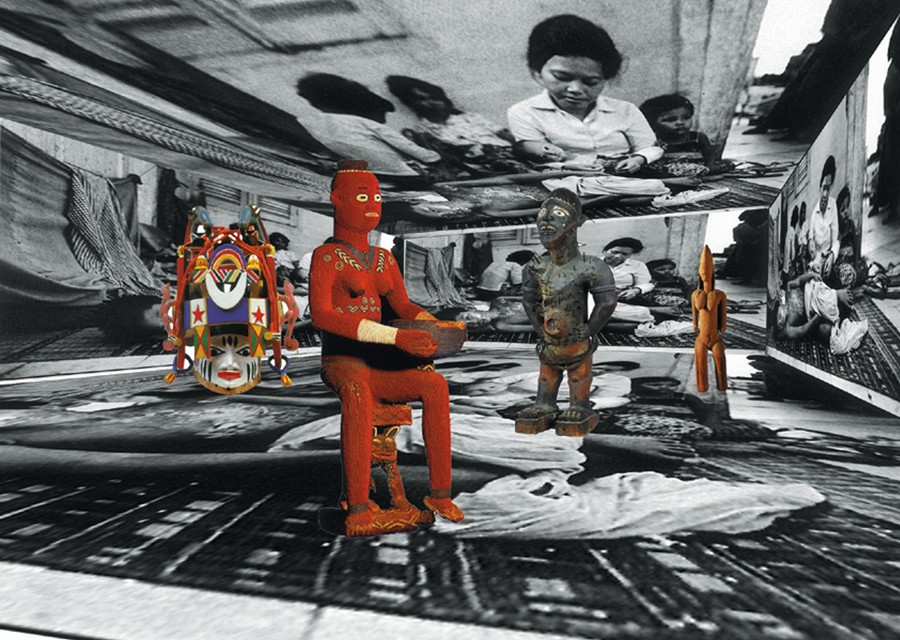 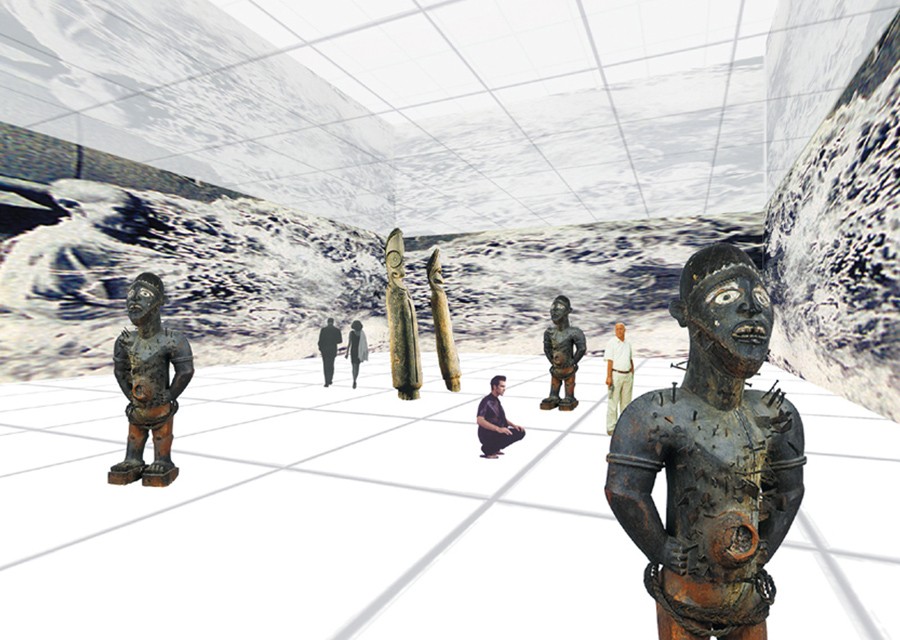 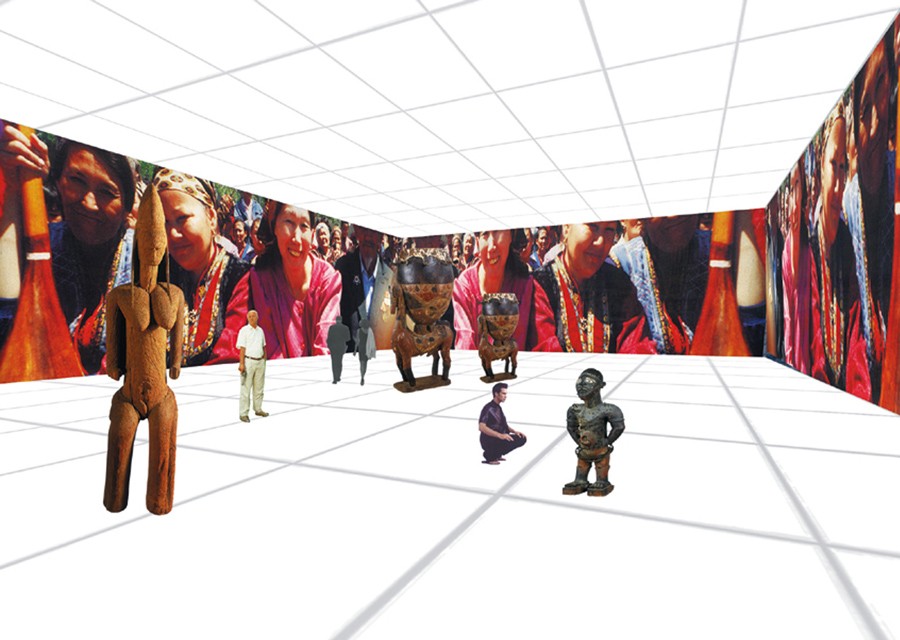 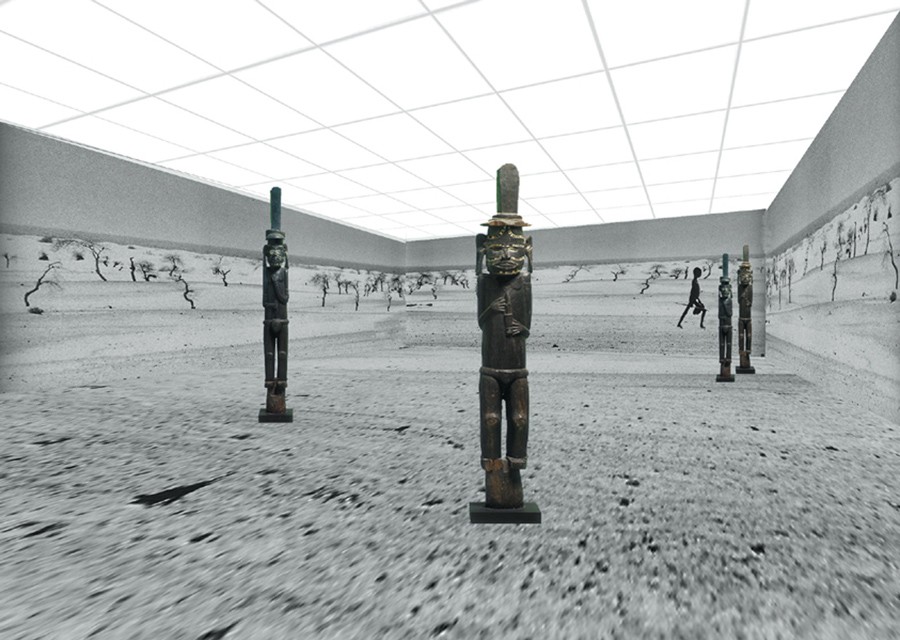 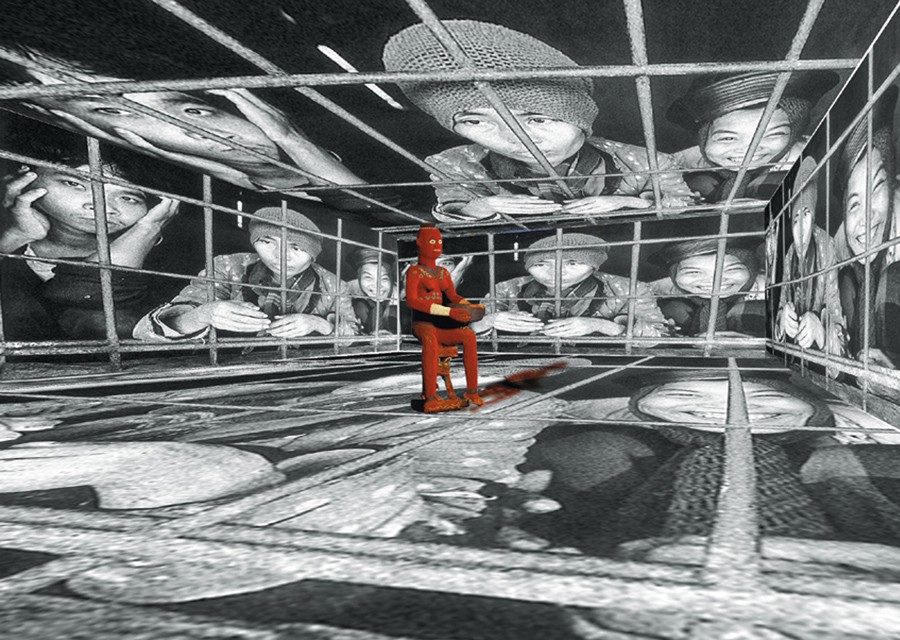 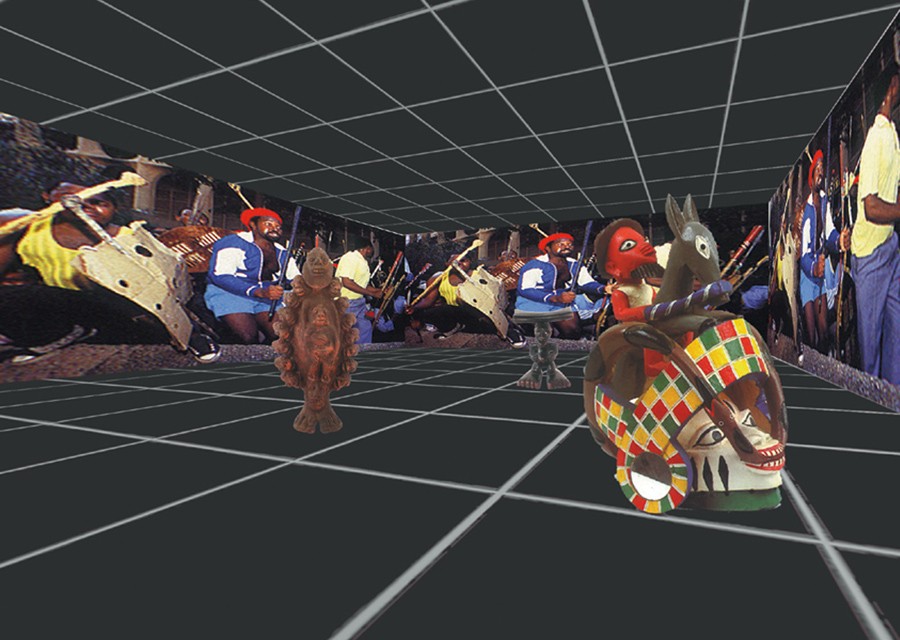 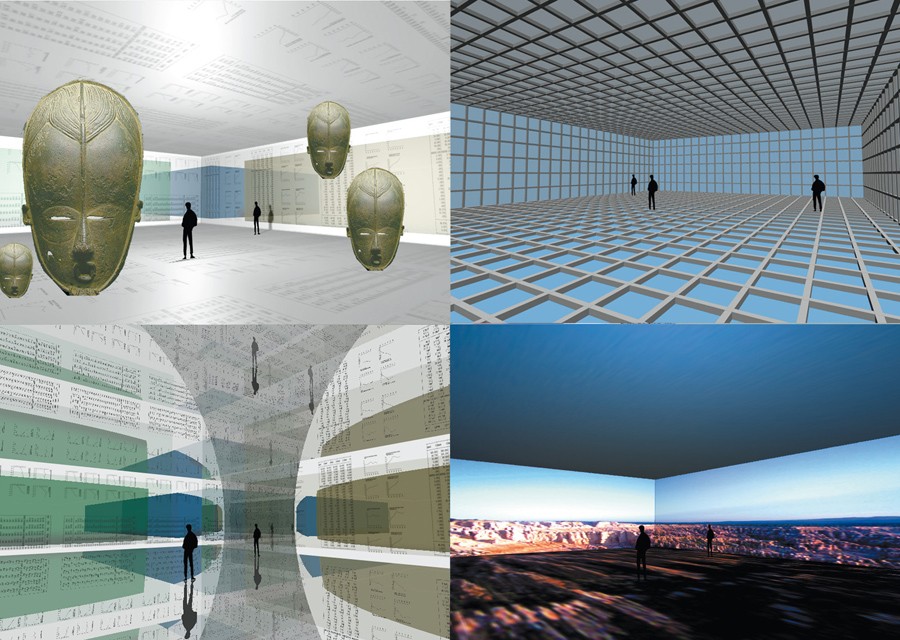 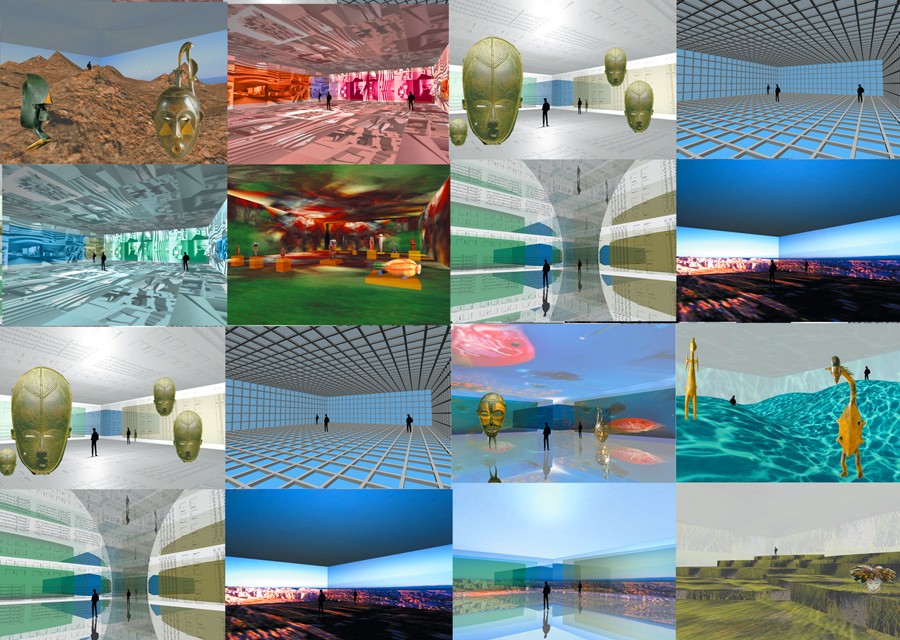 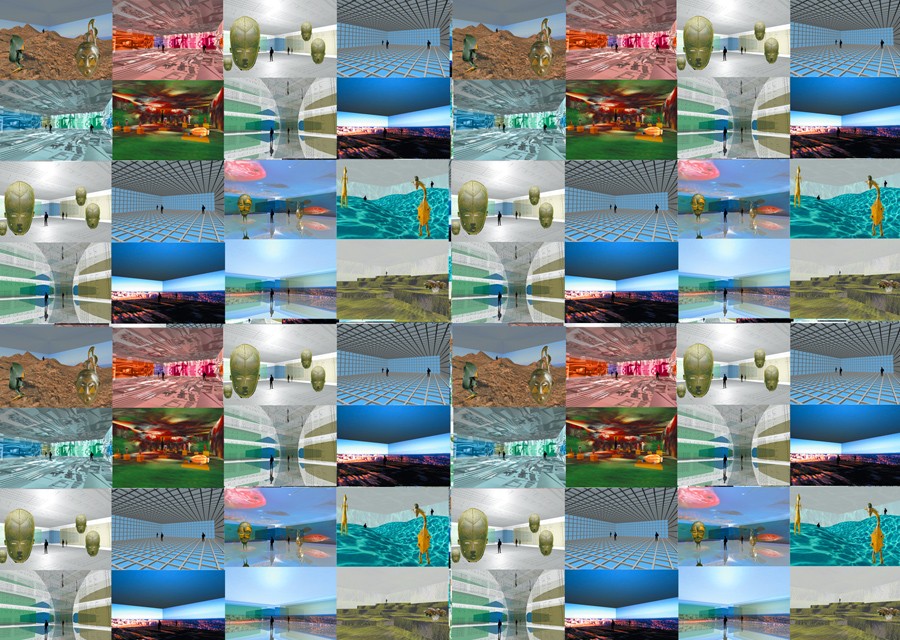 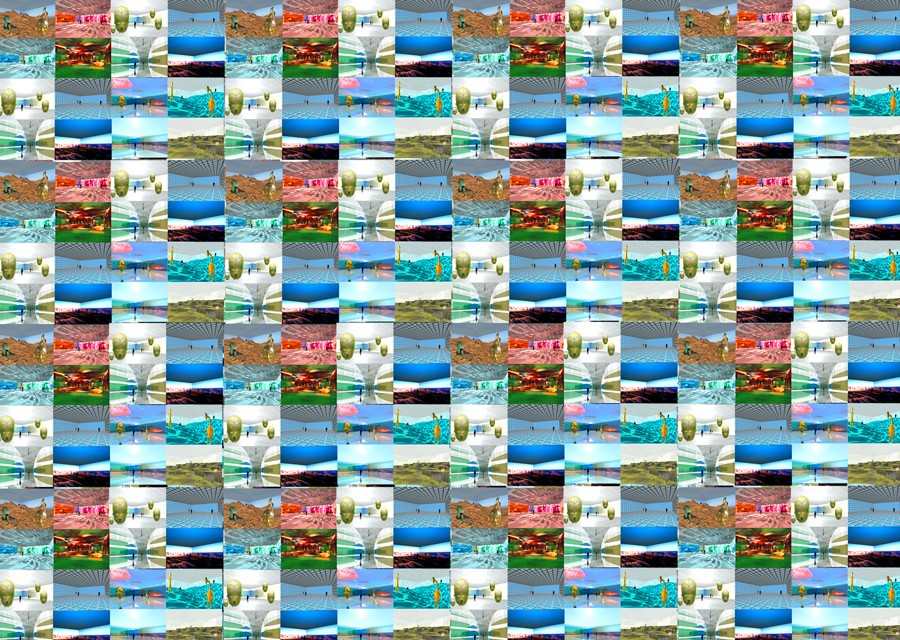 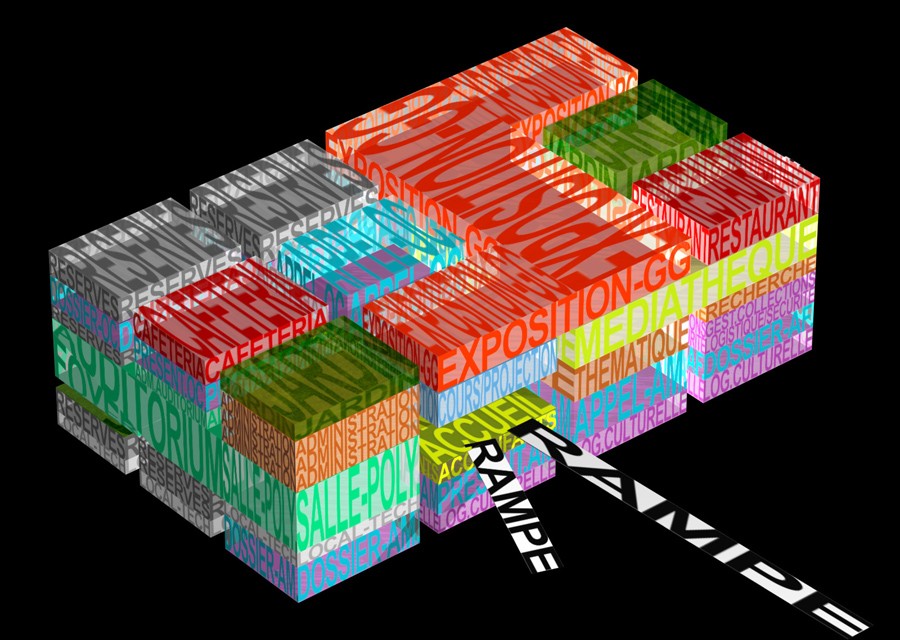 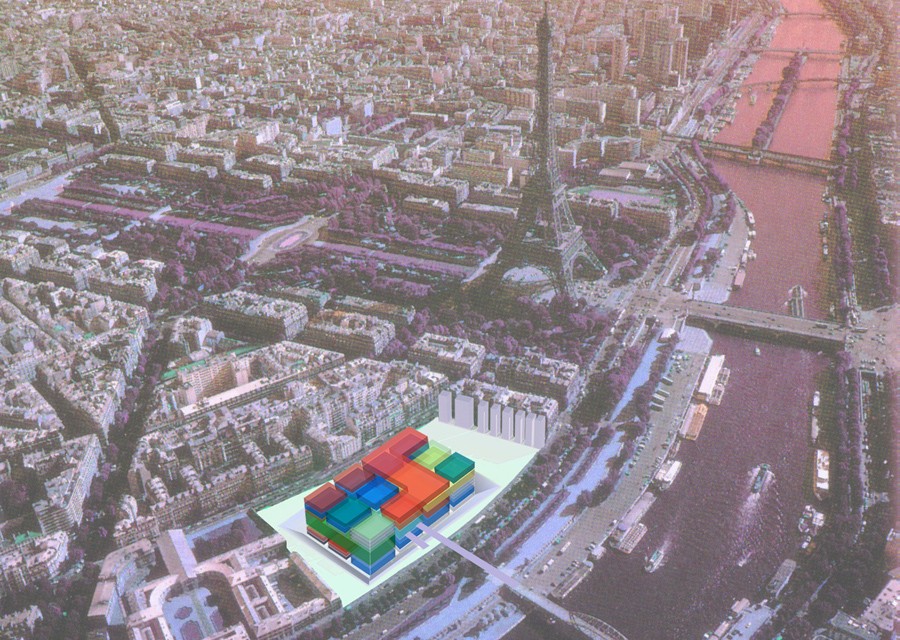 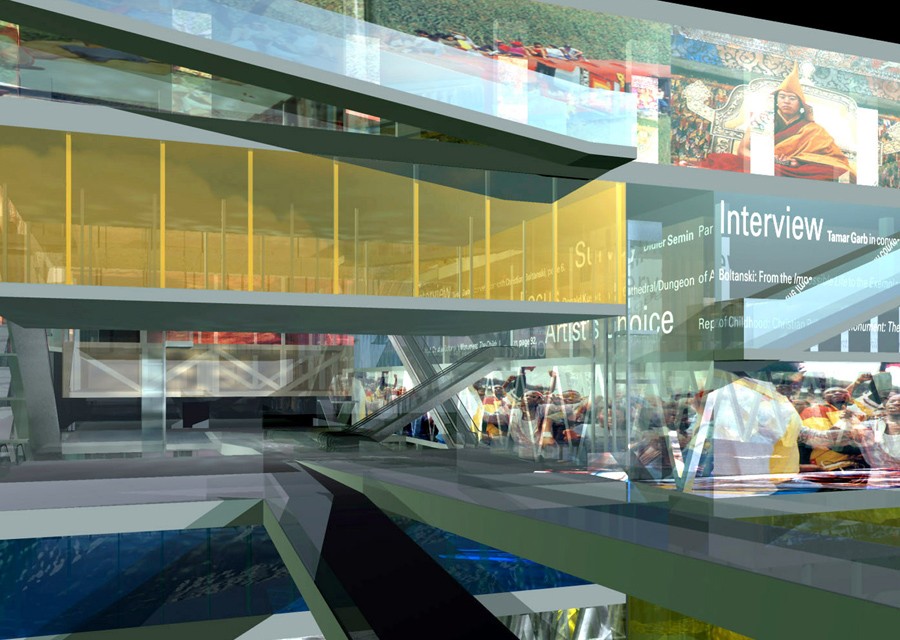